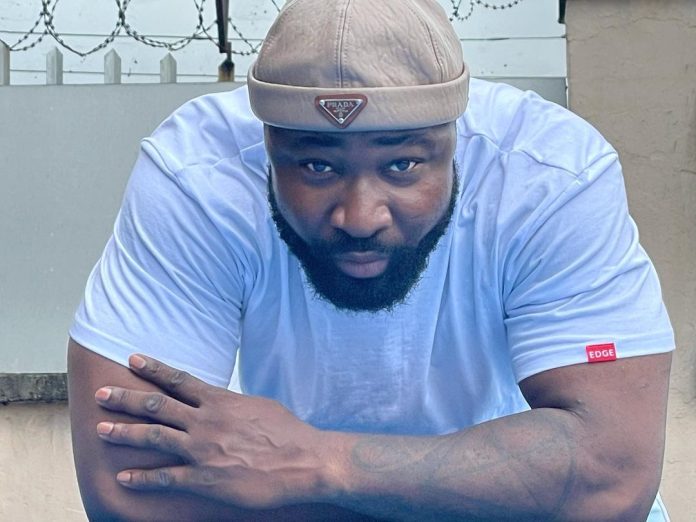 The musician was comparing Buhari’s government to Goodluck Jonathan’s based on the former’s campaign criticism against the latter.

“I don’t know how to beat around the bush. I’m very disappointed at what FG has been doing and where we are. I remember the questions Buhari asked when campaigning against Goodluck Jonathan,” the singer told HipTV.

“He spoke of how he’s the solution to Nigeria’s problems. Now, we are 20 times worse than when we were [before Buhari’s government] if we want to be sincere. For me, Nigerians are the strongest human beings globally.

“There are certain things other people won’t even take. Even light, they will fight and go to war.

“Nigerians are survivors, yet, they’re not being appreciated. We have very rich governors and politicians that come on national TV to say Nigeria is poor, even when they have 50 cars and several houses outside the country.

“The country that made them rich. We need to have a rethink; take away tribalism and religion and work as one.”