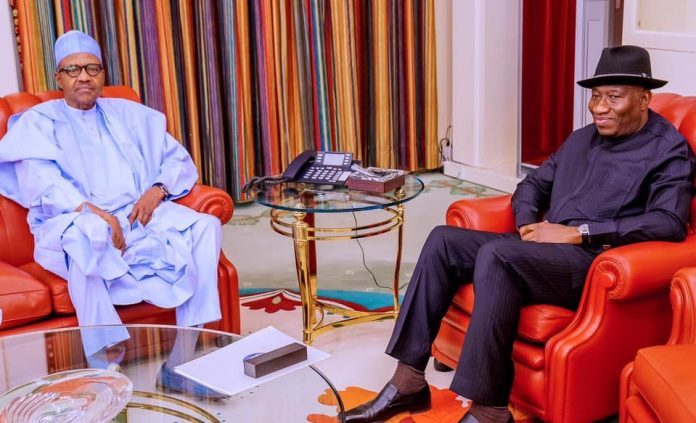 The Northern Elders Forum has said that it regretted that it got rid of then President Goodluck Jonathan in the 2015 elections to vote in the incumbent Muhammadu Buhari.

The group expressed disappointment that Buhari has let down millions of Nigerians including members of the All Progressives Congress who trusted in his leadership prior to the poll six years ago. 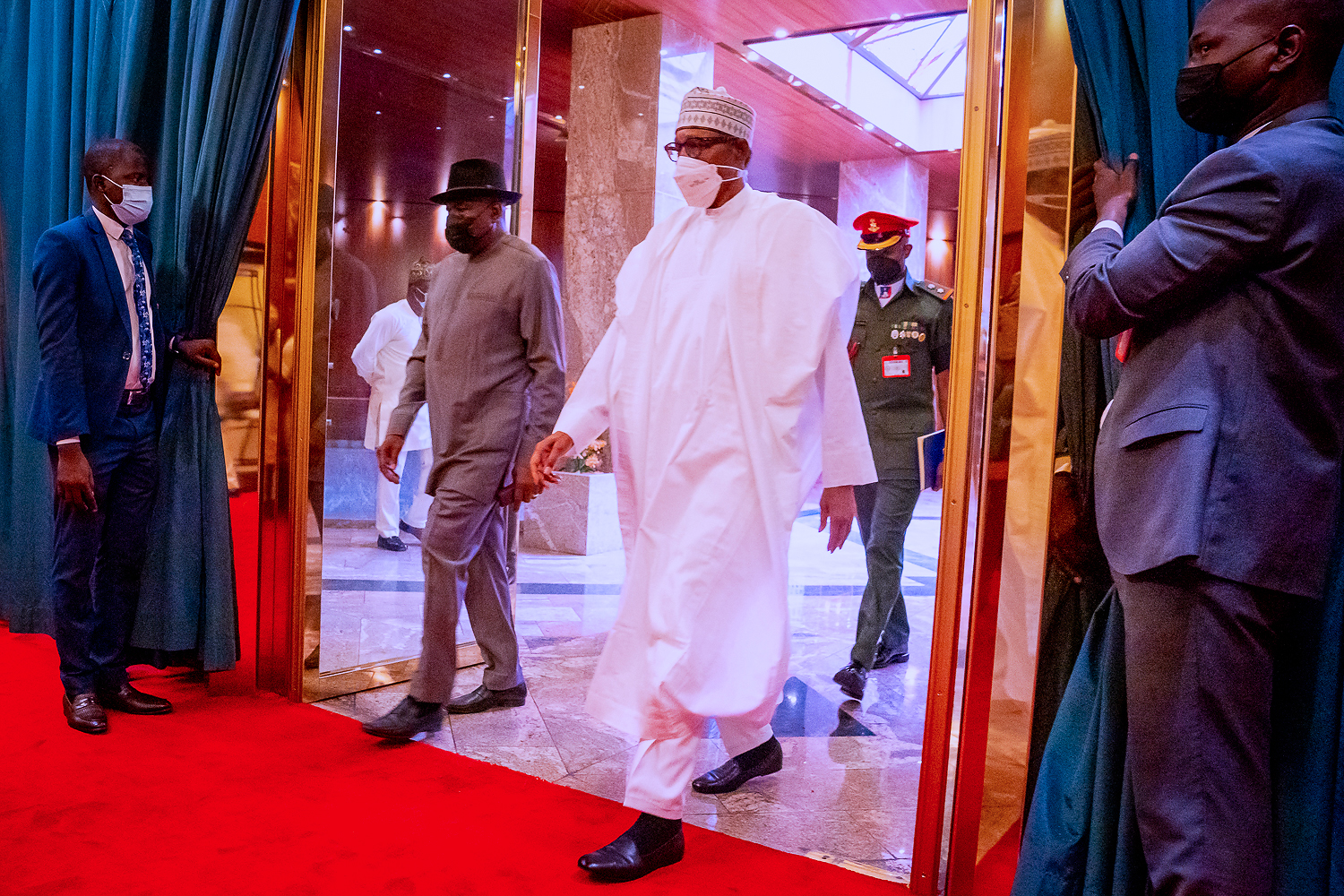 “We raised huge expectations, we told people, ‘Get rid of Jonathan, put Buhari there, he would fix corruption, he would fix insecurity, he would fix the economy’ (but) look at where we are now.

‘Next president should act in opposite direction of Buhari’

The group’s spokesman said Nigeria needs a President who would act in the “opposite direction” of Buhari in terms of economic policies, security, amongst others.

“So, what we need to do now is to get ready to elect another President who would go in the opposite direction, a President who has a vision and a clear idea of what governance involves rather than just being a President. So, I am disappointed and that is why today, I am actively involved in trying to see that a new leader emerges in getting Nigerians a new lease of life,” Baba-Ahmed noted.