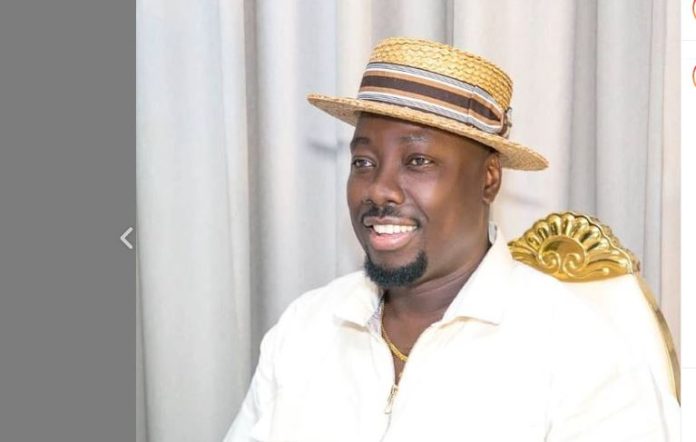 An associate of Obi Cubana yesterday claimed that the Abuja-based business mogul was released from the custody of the Economic and Financial Crimes Commission (EFCC).

Onwumelu Valentine, the businessman’s friend and colleague, announced this via his Instagram page.

But when newsmen contacted a top source in the commission, he said the socialite is still in custody.

“That’s not true,” the source said of the administrative bail reportedly given to him.