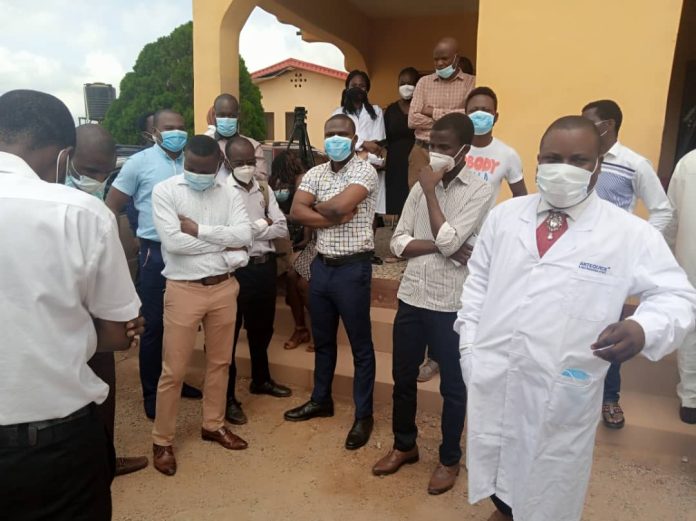 Members of the resident doctors association at the University of Medical Sciences Teaching Hospital (UNIMEDTH), Ondo state, have suspended their two-day warning strike.

According to NAN, the decision to suspend the strike was contained in a statement issued on Thursday by John Matthew, president of the association.

The resident doctors had, on Wednesday, embarked on a warning strike after a doctor was allegedly assaulted by the relative of a patient.

According to the statement, the strike was suspended after the intervention of Francis Faduyile, the special adviser to the governor on health.

“This is to inform you that the two-day warning strike embarked upon by members of our association yesterday, February 9, has been suspended and our members are back to work at 8am today,” the statement reads.