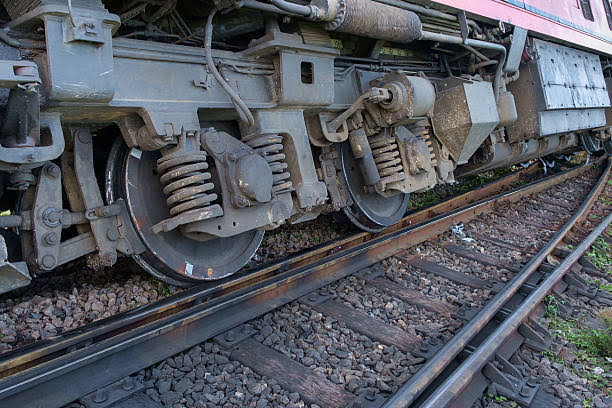 A narrow gauge train travelling from Lagos to Kano derailed at Farin Ruwa, near Jaji in Igabi Local Government Area of Kaduna State, killing the train driver in the process.

He said the incident happened as a result of vandalisation of the slippers and other accessories of the rail track in the area.

According to the PRO, the driver of the train, Bala Kawu, died as the cargo train was conveying soft drinks to Kano.

Alhaji said rescue efforts are currently ongoing to recover the remains of the deceased.