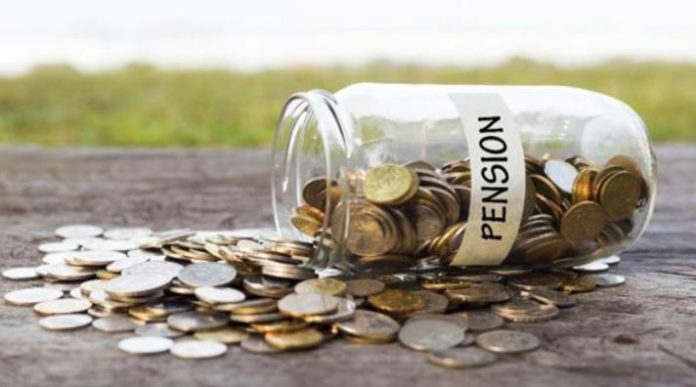 Abdulqadir Dahiru, head of PenCom’s corporate communications department, disclosed this in a phone interview with TheCable on Monday.

Dahiru said the purpose of the directive was to put an end to unhealthy competition among PFAs.

He explained that PFAs send gifts such as birthday cake to RSA holders, to make them happy and dissuade them from switching to another administrator.

PenCom had recently opened a transfer window which allowed RSA holders to freely change their PFAs.

With the new development, Dahiru said the commission has gotten reports of an increase in gift giving by PFAs as a strategy to keep their clients.

“There have been growing concerns about gifting in the industry. I think the RSA transfer window which has opened has increased the level of competition that we think is not healthy. We want competition but it has to be healthy,” Dahiru told TheCable.

“We prefer PFAs to improve their level of service delivery, invest in infrastructure that would help them to effectively service their clients as opposed to competing on who can give the biggest birthday cake.

“We think it is becoming unhealthy and so the commission has to step in and provide a measure of control.

“Businesses are allowed to use marketing strategies but we will prefer them to invest in the business and improve customer service.

“That will be a game changer for everybody rather than the current practice of giving gifts and souvenirs.

“PenCom is interested in promoting competition around service. As a regulator, when certain things are getting out of hand, you have to put your foot down in the interest of the RSA holders.

“We don’t want PFAs to deviate from their major role which is making sure that people get their retirement benefits.”

Asked if there would be sanctions for PFAs who flout the commission’s directive, the PenCom spokesperson said: “The commission has given a directive and we don’t expect any PFA to flout it. The whole idea is to guide conduct.

“The pension industry is a very disciplined industry and they have no reason to flout it.”