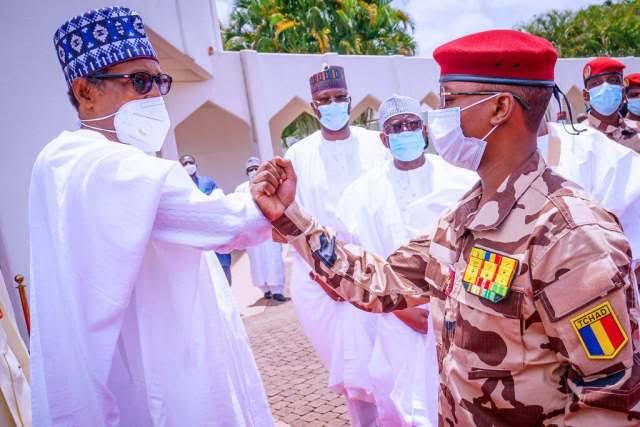 Buhari received the Chadian leader in Abuja at about 11 am today.

SKYTREND NEWS understands the meeting may be connected to both countries’ fight against terrorism in the Lake Chad region where they share a boundary.

Idriss, Déby’s father whom the latter succeeded as president, had been a prominent figure in the fight against Boko Haram.

On several occasions, he had led Chadian troops to the battlefield to fight the insurgents.

Déby’s emergence after his father’s death threw the country into political instability, with the military now in charge through the transitional military council.

Following the establishment of a new charter, Albert Padacke, who was runner-up in the recent presidential election, was appointed prime minister of the transitional government.

The country’s parliament was also dissolved while the constitution was suspended over the transition which the military council said would last for 18 months.

But opposition parties and civil society groups would not have any of that; they described the takeover as “the institutional coup d’etat”. 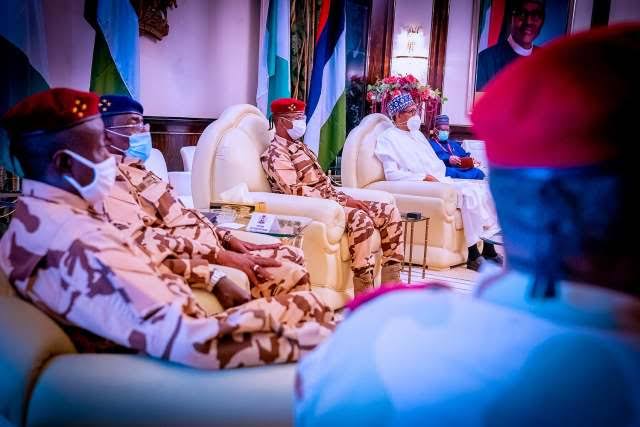 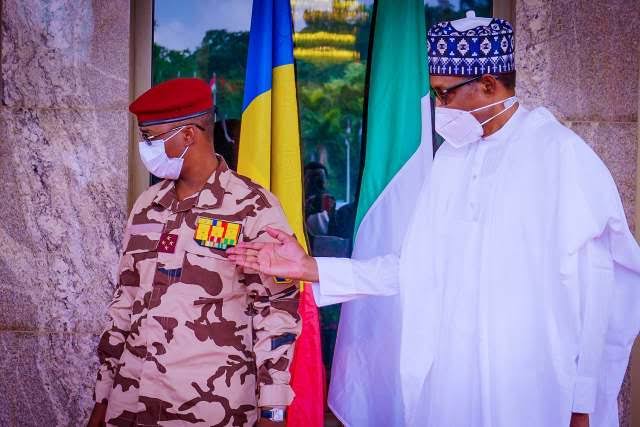 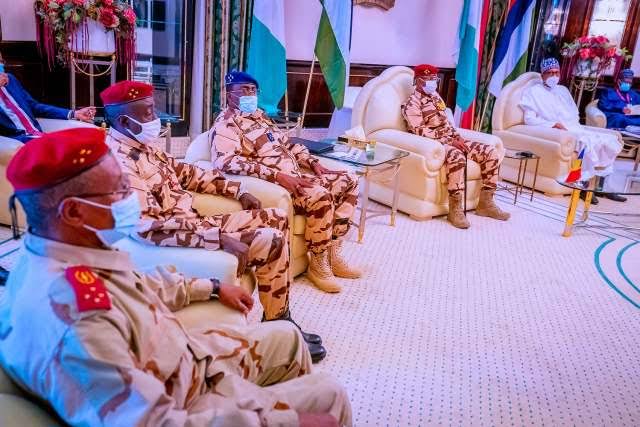