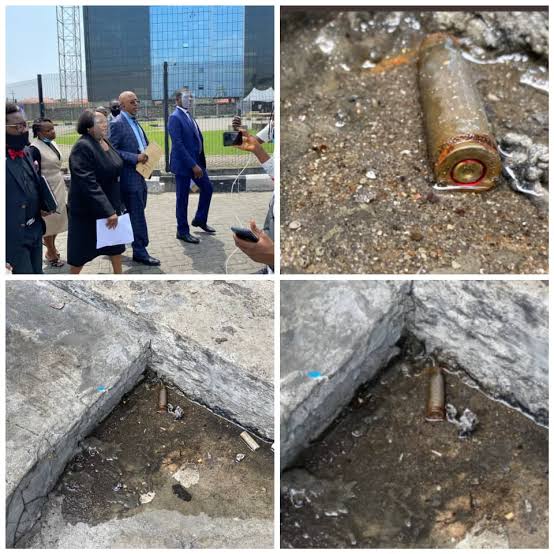 Serah Ibrahim, one of the coordinators of the #EndSARS protest, has tendered bullet shells and flash drives containing photos and videos as evidence of the shooting at the Lekki tollgate.

Ibrahim gave her testimony on Saturday, April 17, during the resumed sitting of the Lagos State Judicial Panel on Restitution for victims of SARS and other related matters.

On October 20, 2020, soldiers of the Nigerian Army allegedly opened fire on peaceful #EndSARS protesters at the Lekki tollgate.

At a previous sitting, Serah had told the panel that she was at the Lekki protest ground every day and a witness to the tollgate shooting.

Continuing her testimony on Saturday, she tendered two flash drives containing photos and videos that suggested that the Lekki Concession Company (LCC) had more footage capable of revealing what exactly happened on the night of the incident.

According to her, over five different cameras were on the ground, but most of them have now been removed.

“We have here pictures of cameras that were at the tollgate and not just the one camera footage submitted to the panel by the LCC. We had three drones flying that particular day. From the drone videos, there were two army men standing under this particular toll,” she said.

“Also, there are cameras directly behind the generator. If the footages from this camera are presented, it would show that LCC staff were present that night.

This camera shows directly to the Oriental Hotel where the army came from and where they parked three vans. One of the vans later moved towards the protesters, while two of the vans stayed there. And these two vans were the vans that conveyed bodies of protesters.

“There is a camera directly on top of Oriental Hotel. If LCC insists that they cannot find the camera, then I suggest we ask Oriental for their own.”

The witness also held up a live bullet as evidence before the panel.

After giving her testimony, some bullets which the witness said she picked up from the ground during the shooting were admitted in evidence by the panel.

The panel also granted a request by Serah’s lawyer to summon K.F. Gbajumo, the Lagos State University Teaching Hospital (LASUTH) director of hospital administration, who allegedly issued a memo prohibiting his staff from giving out information on the victims. 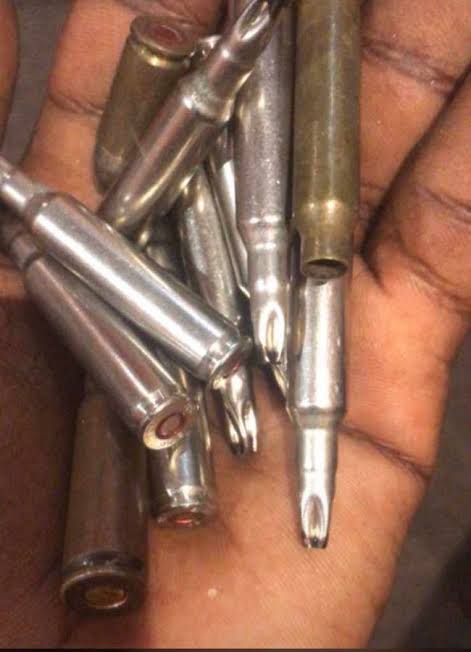 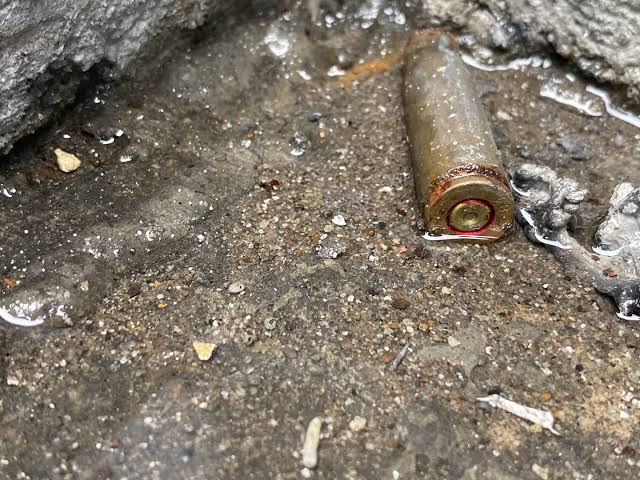