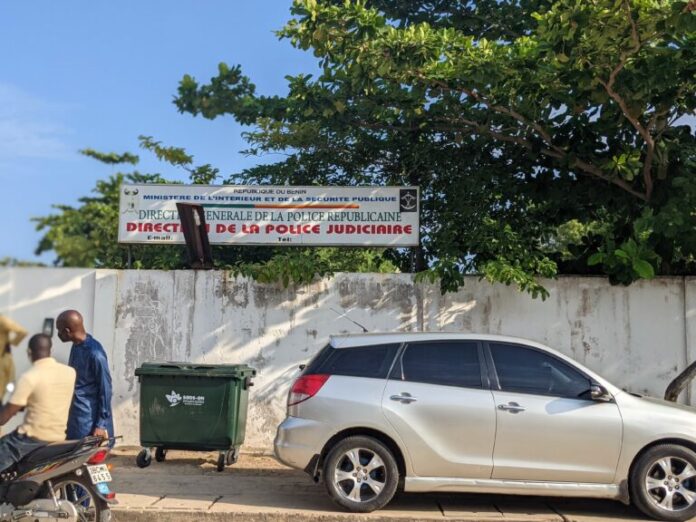 Sunday Adeyemo, the Yoruba nation agitator better known as Sunday Igboho, is being held at the Economic and Financial Brigade station in Cotonou, Benin Republic, TheCable can report.

The BEF is one of the buildings within the ministry of interior and public security premises. It is marked in red in the featured image above.

When newsmen visited yesterday, supporters of the separatist activist were also on the ground to pledge their support to his cause and show solidarity.

Igboho was arrested in Benin Republic earlier in the week alongside his wife while en route to Germany, where the rest of his family is believed to reside.

The Federal Government of Nigeria is demanding Igboho’s extradition, but the youth leader told the Beninese government that he may be killed if extradited to his home country.

Igboho’s case was addressed in court on Thursday, leading to the release of his wife, Ropo, and the return of her passport.

Here are pictures of the facility where Igboho is being held: 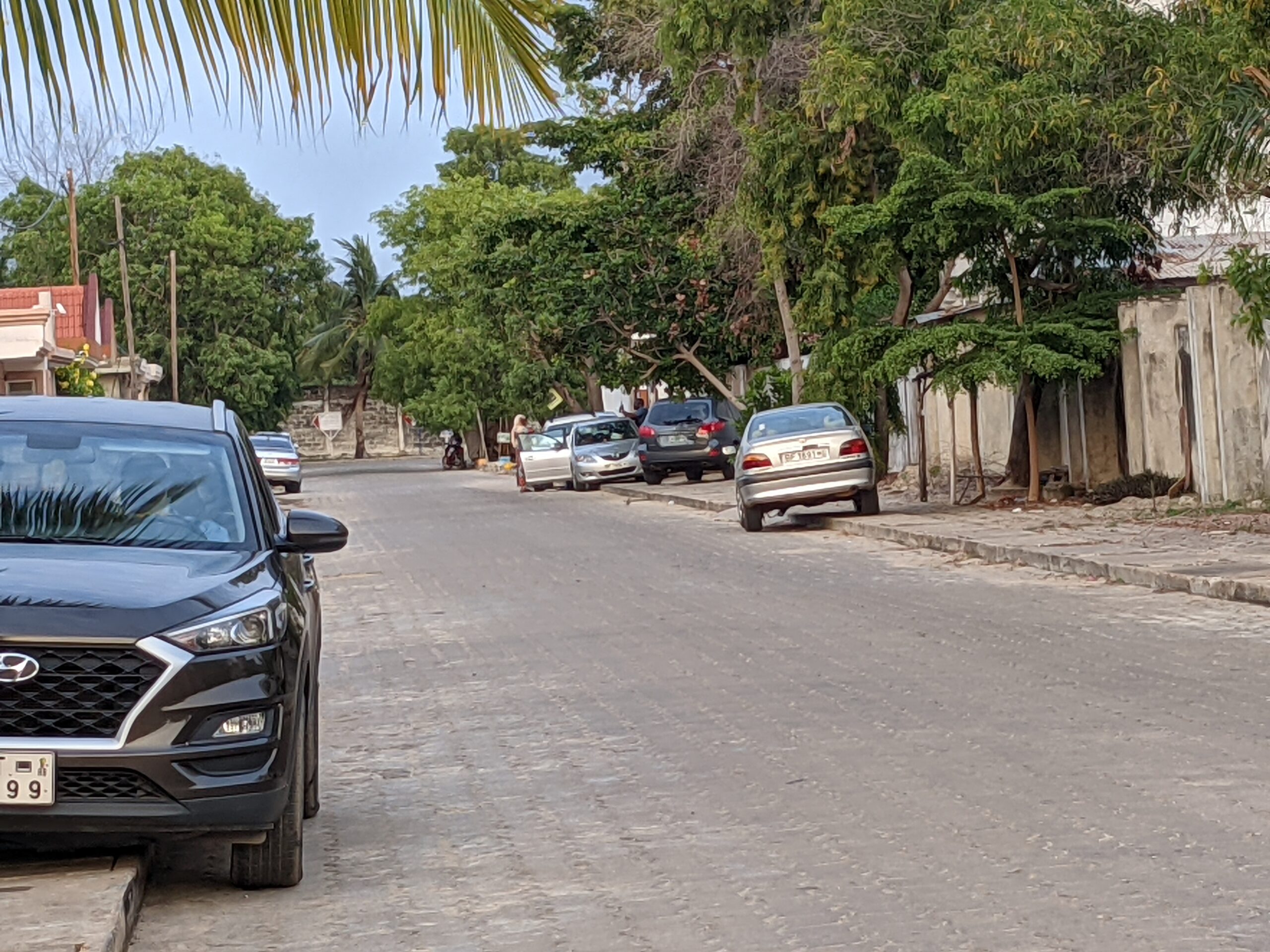 The ministry is the last major building on the street in the gated estate. Cars, some with Igboho supporters, are parked in front of the station. 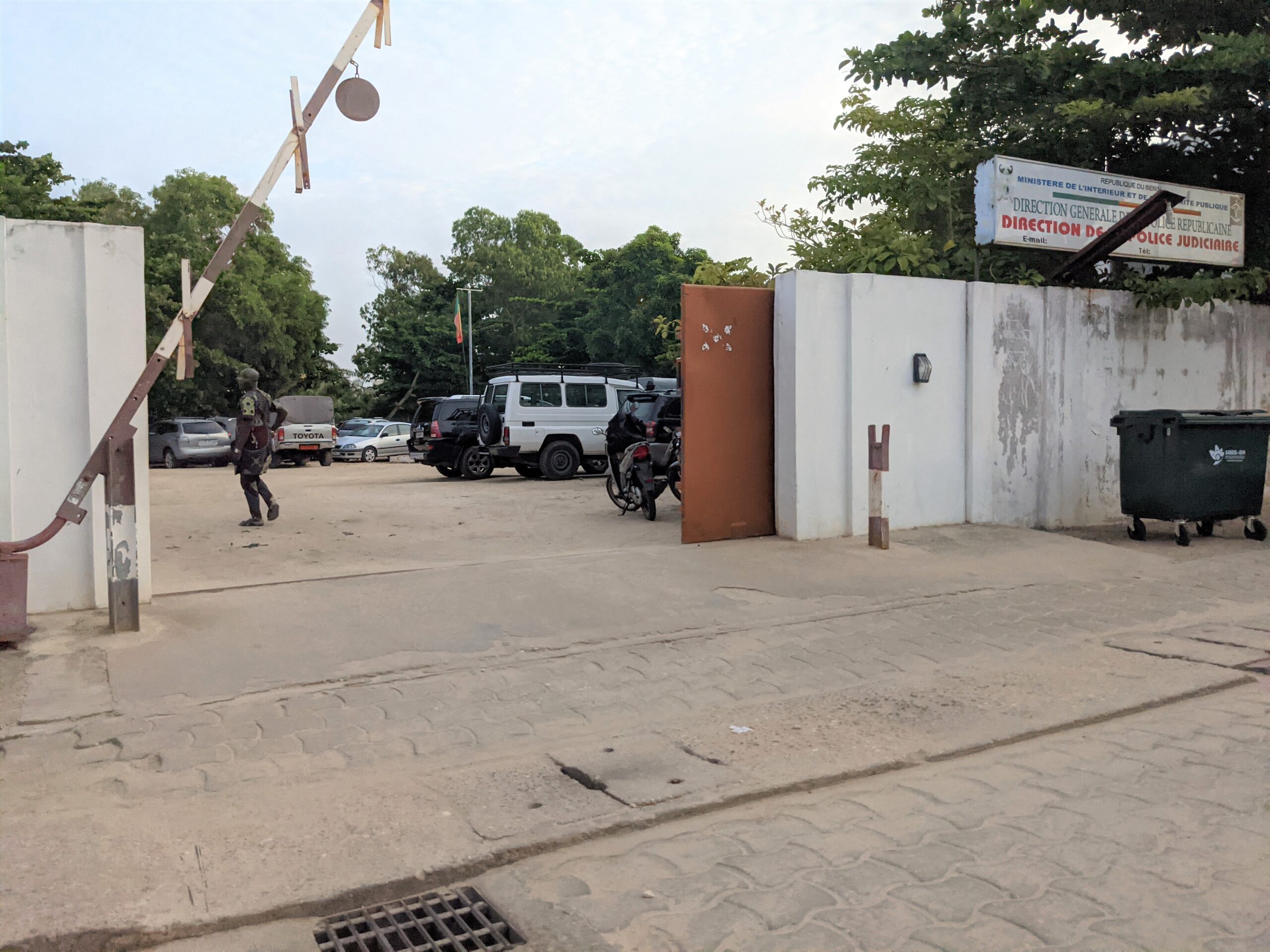 A military officer walking into the facility 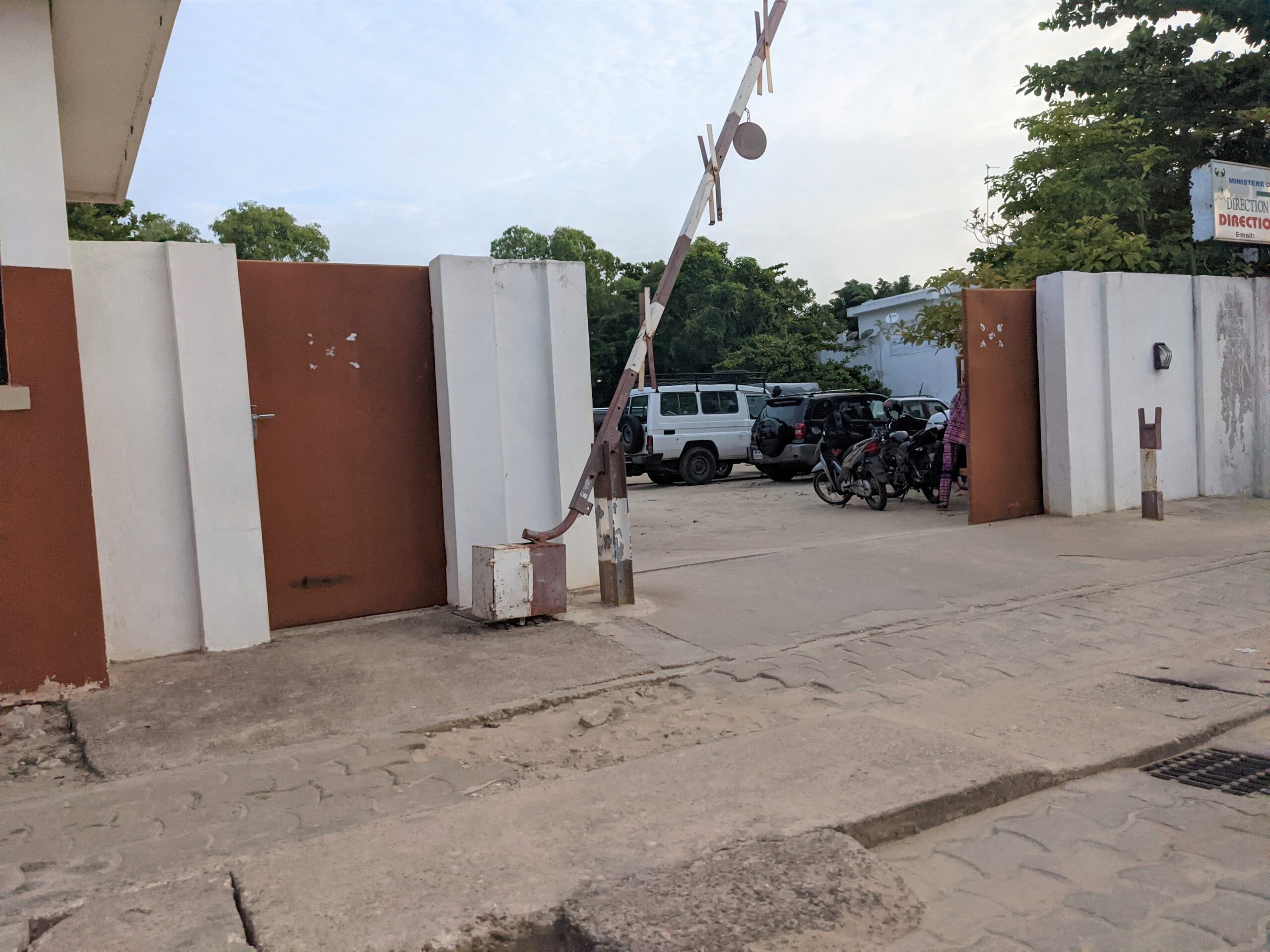 The visible white building is the Economic and Financial Brigade 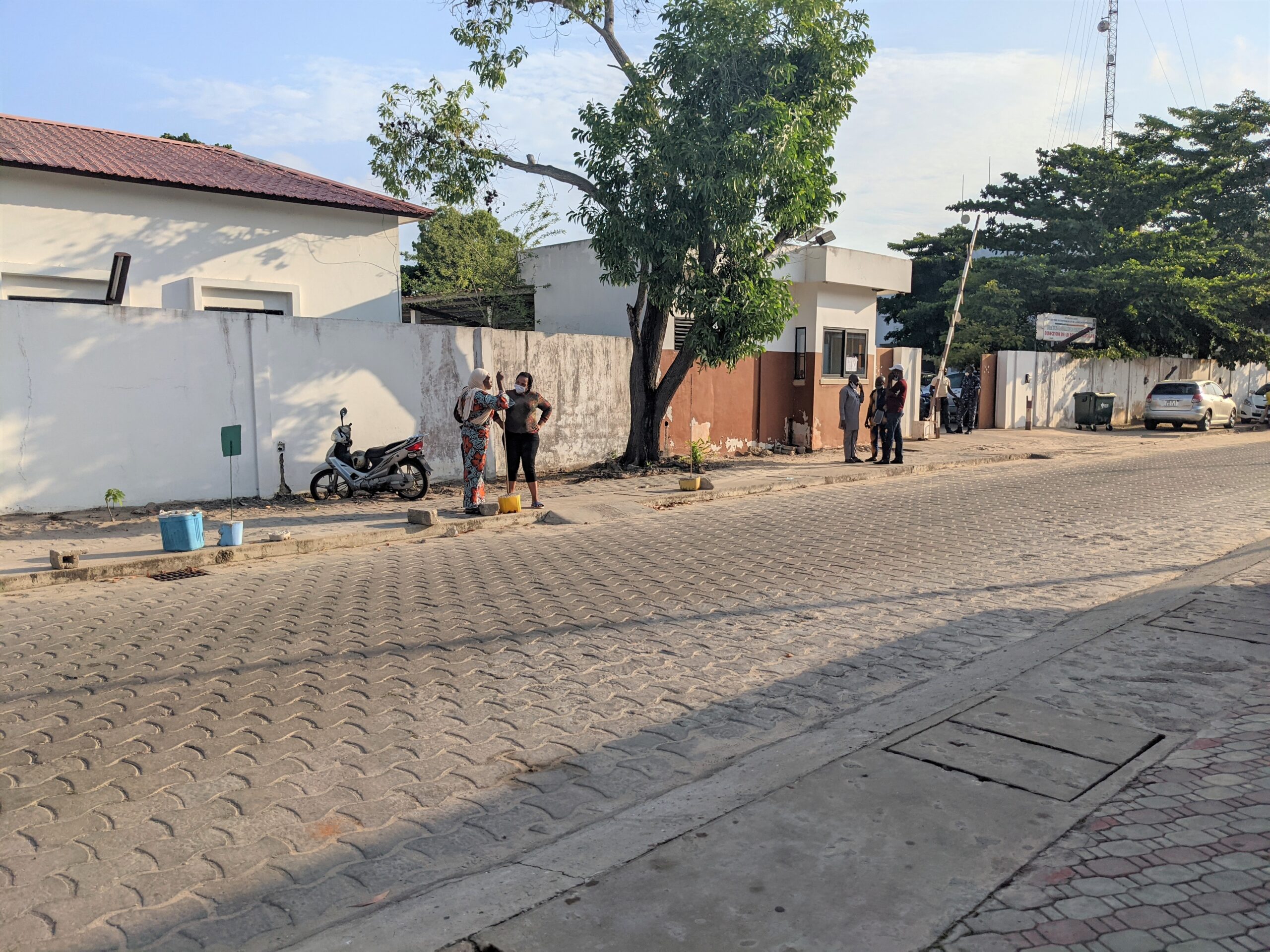 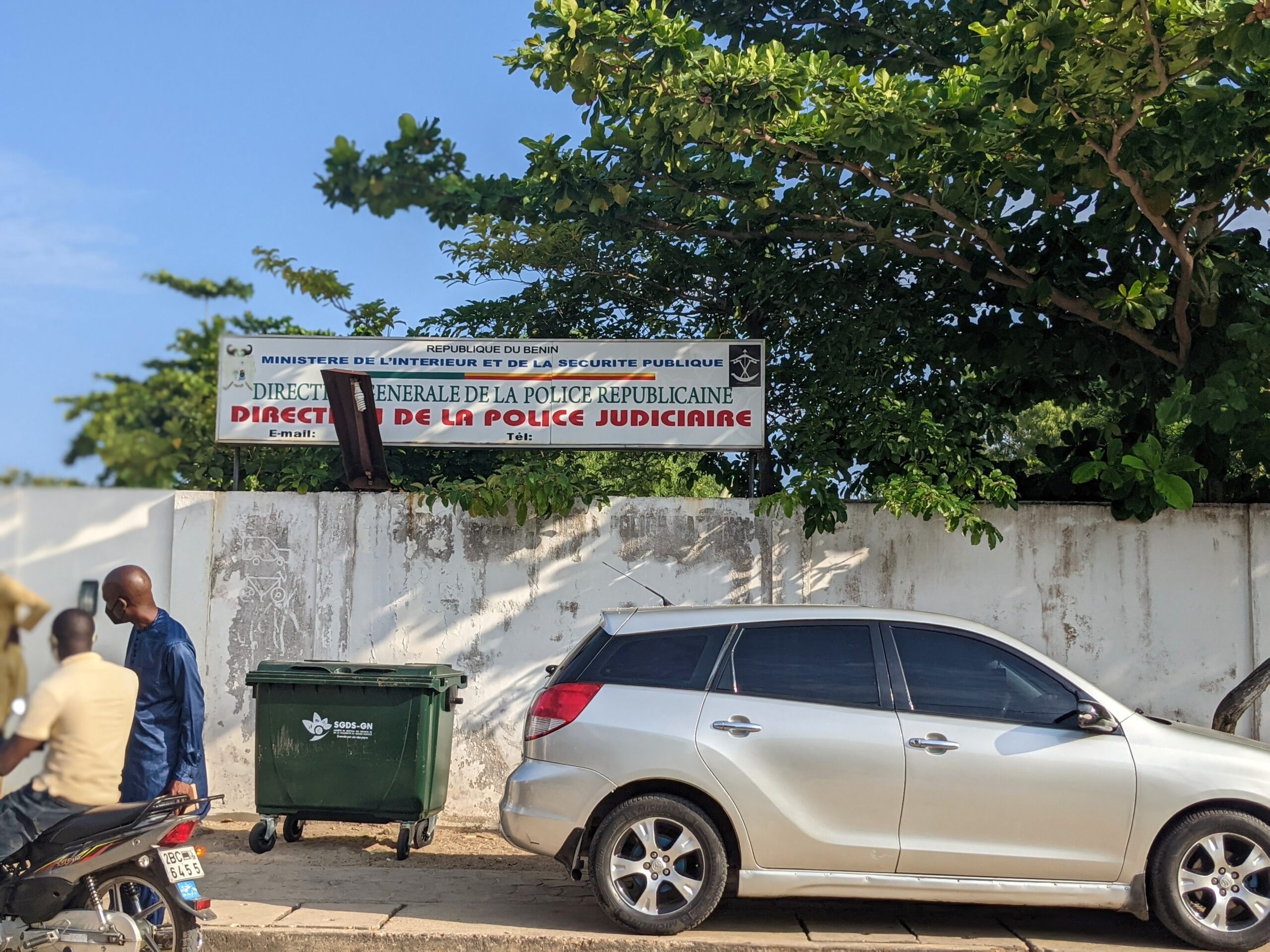 BEF is situated inside the ministry of interior and public security.