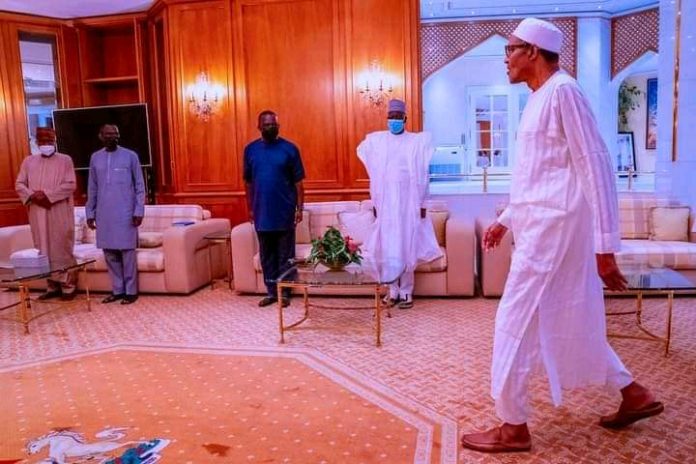 The President, Muhammadu Buhari, has described the air crash that claimed the Chief of Army Staff, Lt. Gen. Ibrahim Attahiru, and other military officers as “a mortal blow to our underbelly.”

He regretted that the incident happened at a time men of the nation’s armed forces were poised to end the security challenges facing Nigeria.

The Special Adviser to the President on Media and Publicity, Femi Adesina, disclosed this in a statement titled ‘President Buhari expresses shock, sorrow over death of Lt. Gen. Attahiru, others.”

Adesina quoted the President as consoling families of the deceased, the military, and Nigerians in general, describing them as “heroes who paid the ultimate price for peace and security in the land.”

According to the statement, while praying that God receives the souls of the patriots, the President said the crash “is one mortal blow to our underbelly, at a time our armed forces are poised to end the security challenges facing the country.”

The President pledged that the departed would not die in vain. 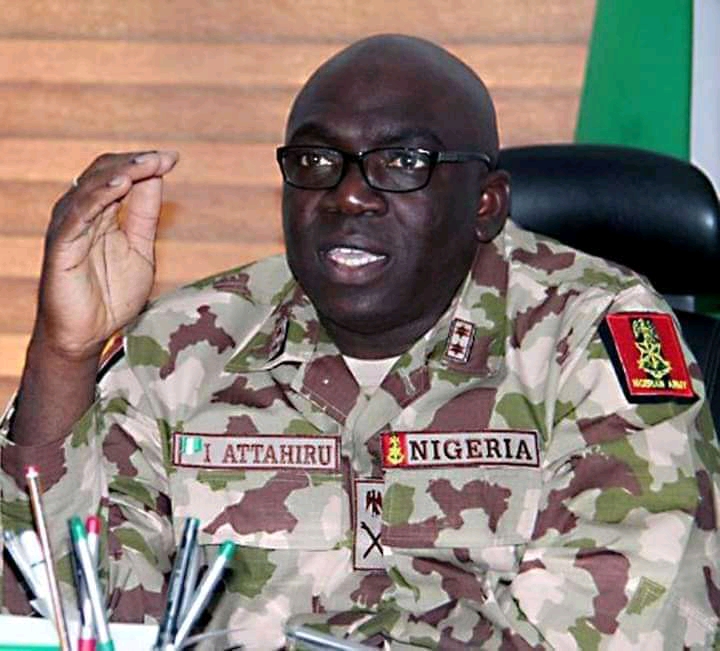 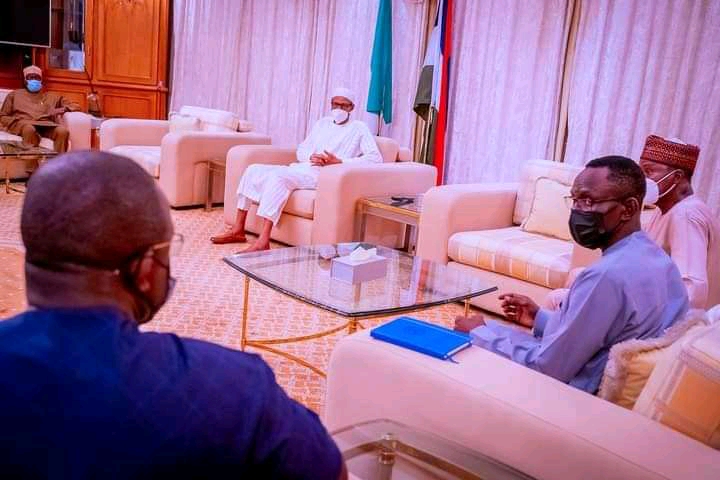 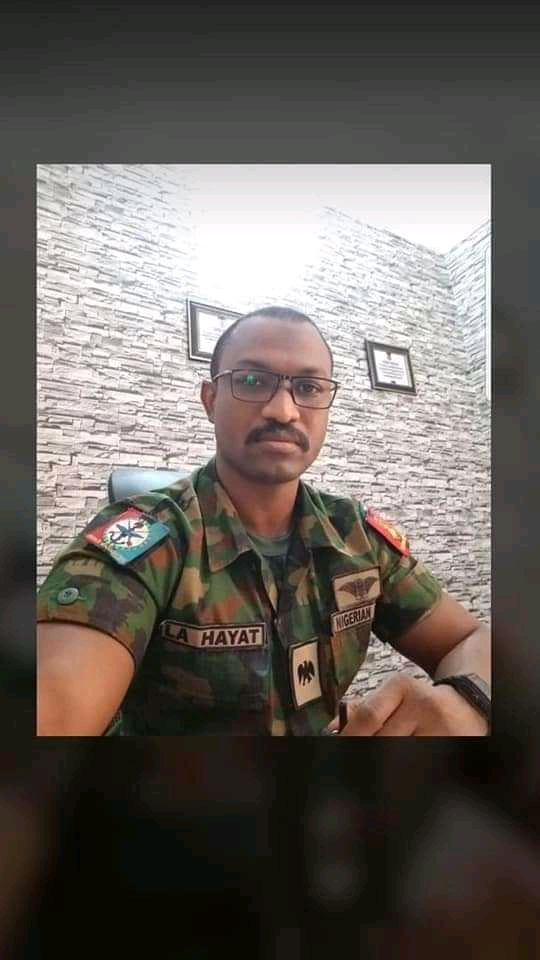 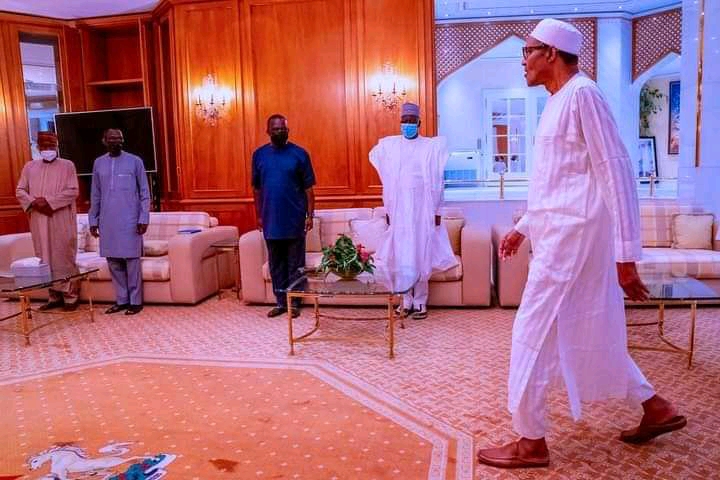 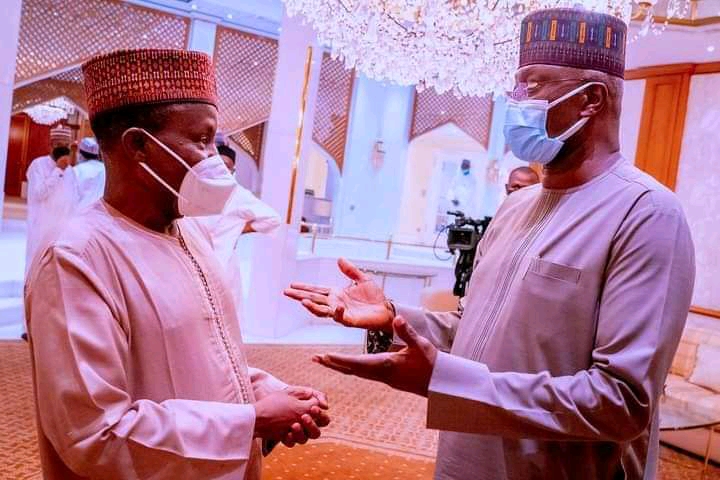