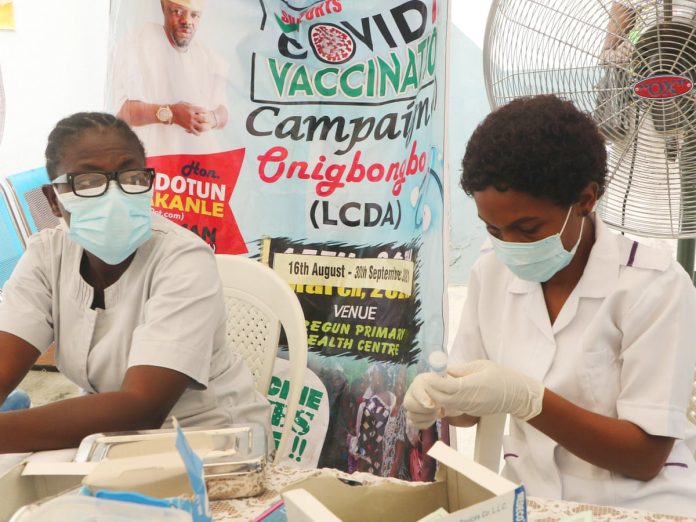 A man in Charleroi, Belgium, has been arrested after he was caught trying to receive a ninth dose of the COVID vaccine.

The man, who was arrested on Sunday, was said to have received multiple doses on behalf of those who did not want to, in exchange for compensation.

No further details were given on his identity or of those who had allegedly paid him to receive the vaccine on their behalf.

The man’s state of health reportedly did not show signs of complication, despite the number of injections he had received.

He, however, risks being prosecuted for forgery along with the people who had benefitted from his actions.