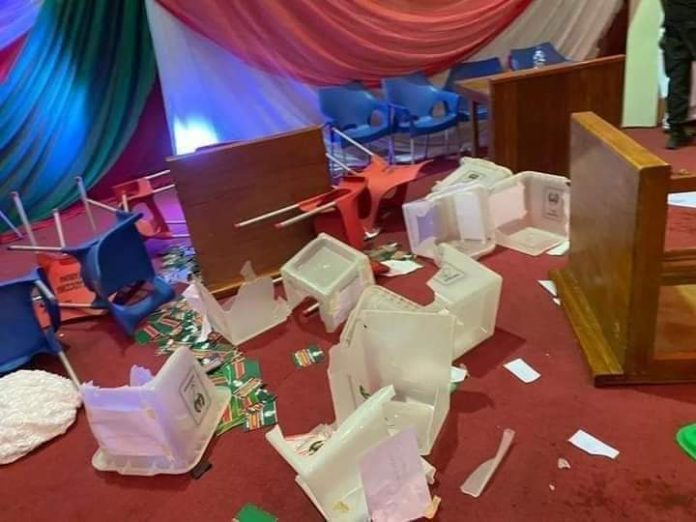 Findings gathered that the major cause of the mayhem was about who emerges as the Zonal vice chairman of the party in the zone.

However, it was gathered that Gwarzo is being supported by the former Minister of Foreign Affairs, Aminu Wali, who is leading a faction of the party in Kano State.

While Muhammad Jamo Yusuf also from Kano is being supported by former governor of Kano state , Rabiu Musa Kwankwaso who is also leading a faction of the party in Kano. 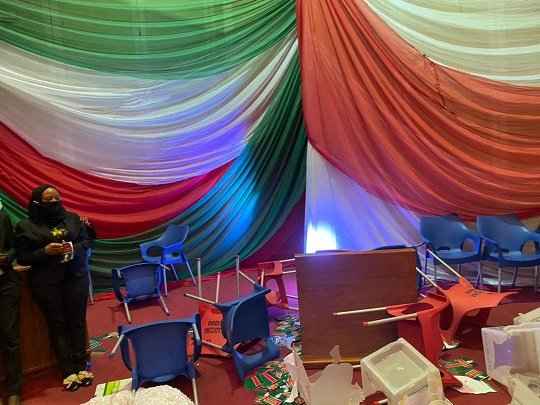 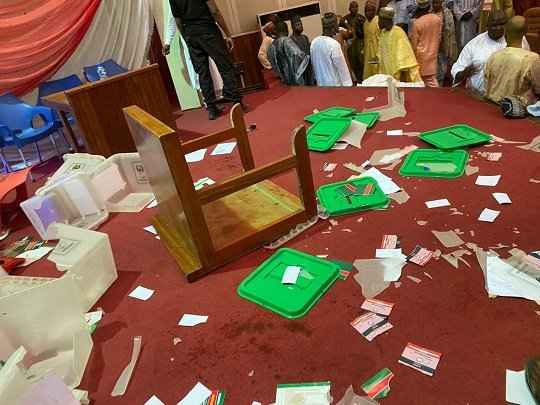 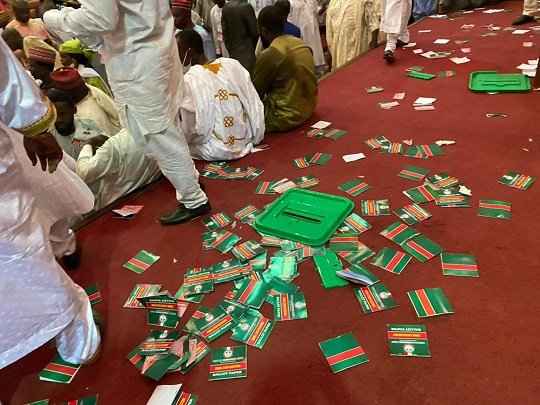 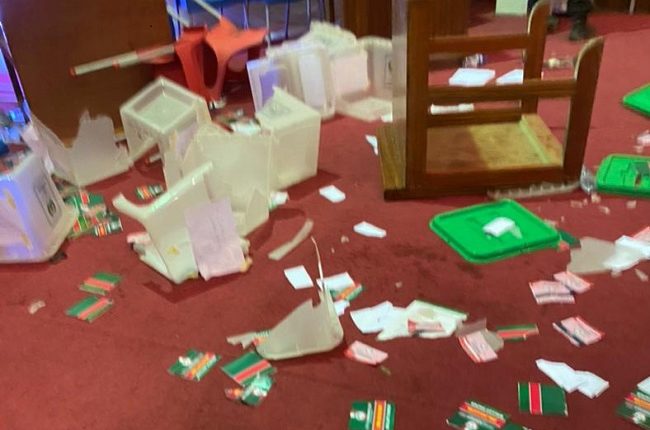