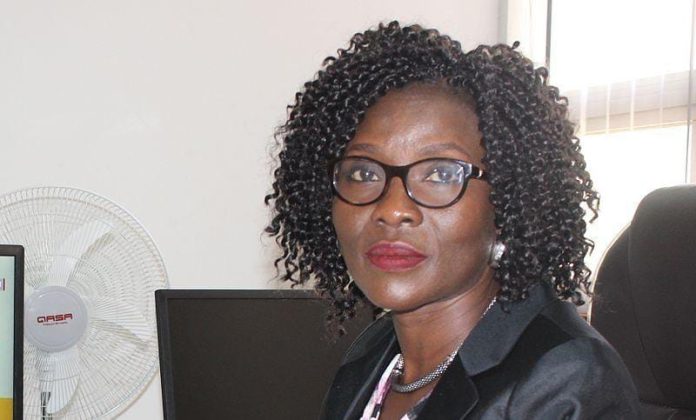 President Muhammadu Buhari has approved the appointment of Beatrice Jedy-Agba as solicitor-general of the federation.

Her appointment was contained in a statement issued on Friday by the office of the head of civil service of the federation.

Prior to Beatrice’s appointment, Mohammed Umar, director of public prosecution, was acting solicitor-general following the retirement of Dayo Akpata in July 2021.

Beatrice, a former executive secretary of the National Agency for the Prohibition of Trafficking in Persons and other Related Matters (NAPTIP), was also appointed as a permanent secretary alongside three other persons.

The development comes weeks after 37 out of 74 directors in the federal civil service were said to have failed a promotion examination for the position of permanent secretary.

Following the release of the results, the directors who passed the examination were invited to an “ICT proficiency test”, which held on February 24 at the Muhammadu Buhari Centre, National Intelligence Agency in Abuja.

A statement issued yesterday by Ahmed Abdullahi, deputy director of press and publicity in the office of the head of civil service of the federation, noted that the development comes after the selection process conducted by the federal government.