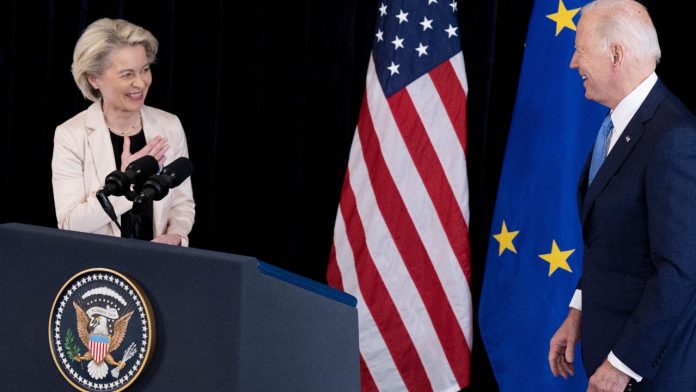 The deal was announced yesterday during a three-day visit by the United States president to Brussels, Belgium.

The United States had banned the importation of coal, gas, and oil from Russia amid the invasion of Ukraine.

The new development is on the back of Russia’s invasion of Ukraine amid Western sanctions to weaken the economic position of the Kremlin.