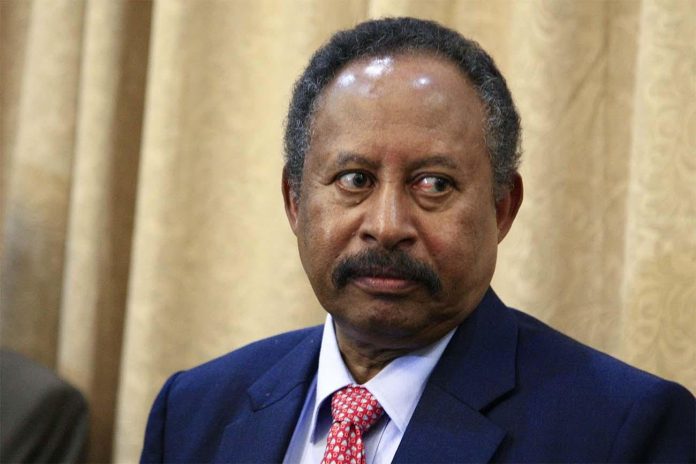 Some members of Sudan’s transitional government and other civilian leaders have been detained following an apparent coup by military forces.

The development comes two months after a failed coup attempt by a group of soldiers in the country.

Among those said to be under arrest are Prime Minister Abdallah Hamdok and four cabinet members. 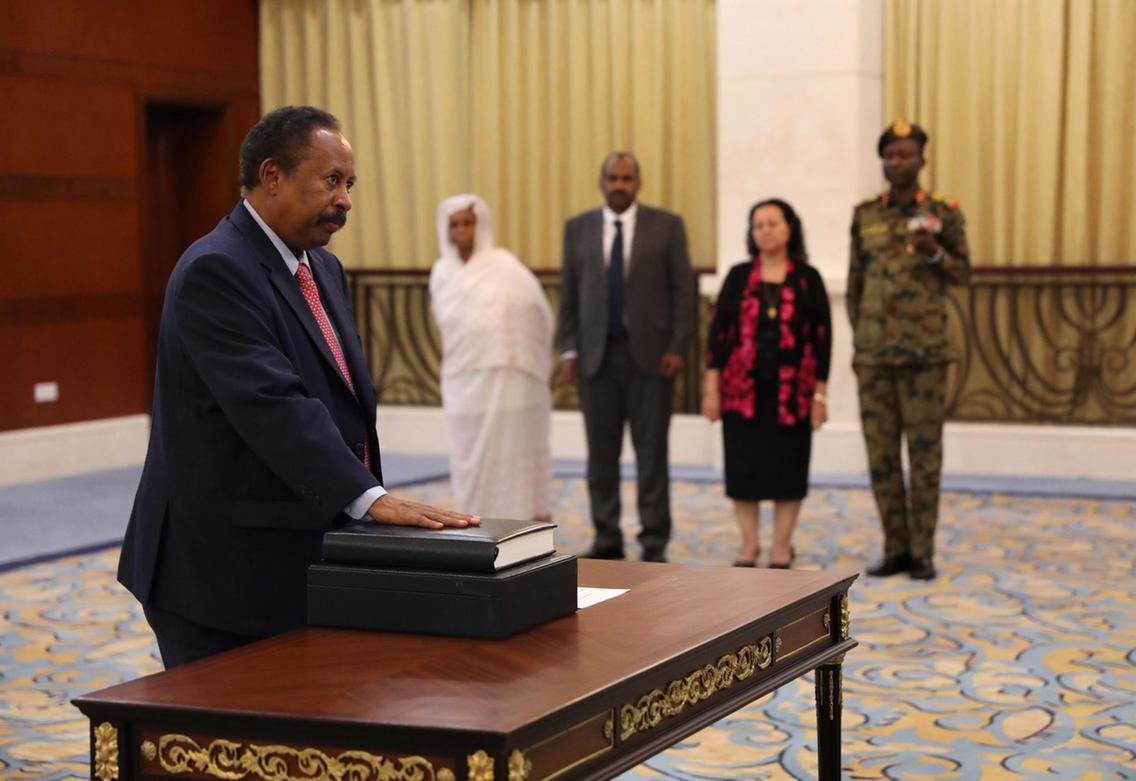 “After he refused to be a part of the coup, a force from the army detained Prime Minister Abdalla Hamdok and took him to an unidentified location,” the country’s information ministry said in a statement.

The internet is said to have been shut down in the capital city, Khartoum, while the airport has been closed and international flights have been suspended.

The military is yet to make any official comment on the current state of things.

Until recent developments, Sudan was being ruled by a transitional government made up of both civilian and military representatives.