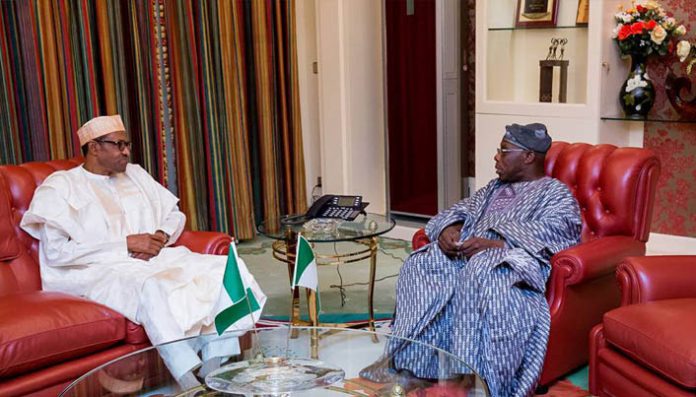 Former President Olusegun Obasanjo has said it will take the creation of state police to tackle the insecurity problem facing the nation.

Obasanjo said nation building could only be achieved when government was able to guarantee a safe environment for citizens.

The ex-President spoke yesterday in Lagos during a lecture titled, ‘Social responsibility in nation building,’ which he delivered at the 78th anniversary of Island Club.

He said, “I have said it before and I will say it again. Nigeria should have state police in all the states so that they can adequately tackle insecurity. Guaranteeing citizens a safe environment and round security is one thing a government must do.

“No nation can be built where peace, security and stability are not assured or guaranteed and with reasonable predictability of the President and the future not enthroned.”

Obasanjo also said a government that failed to listen to its citizens was doomed to collapse.