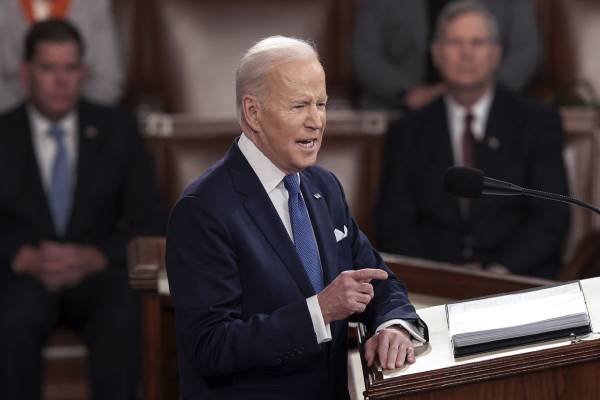 The United States has banned the importation of coal, gas and oil from Russia amid the invasion of Ukraine.

Signing an executive order yesterday, President Joe Biden announced that the US would be cutting off imports from Ukraine as further sanctions on Russia.

The US and its western allies had imposed several sanctions on Russia’s vast sectors to deprive the country of income.

Several oil majors had also announced plans to exit Russia over the invasion of Ukraine and the Western sanctions.

Oil price surged to $130 a barrel triggered by a potential US and European ban on Russian oil imports.

“We’re banning all imports of Russian oil and gas and energy. That means Russian oil will no longer be acceptable at US ports, and the American people will deal another powerful blow to Putin’s war machine,” Biden told reporters.