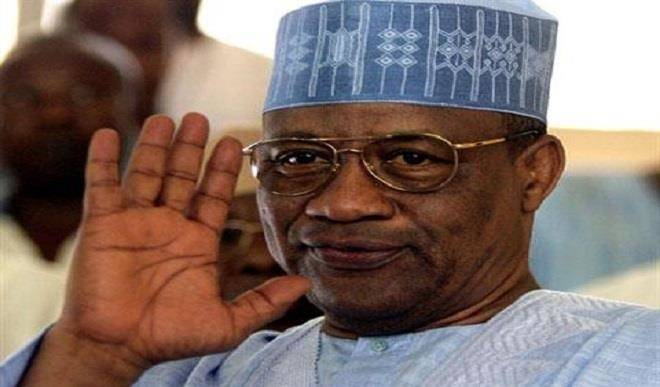 Why my govt annulled June 12 polls — IBB finally opens up

The election was adjuged by most Nigerians as the freest and fairest in the nation’s democratic experience.

Babangida, while speaking with Arise TV during an interview on Friday monitored by The Nation, explained if he had not annulled the election, a violent coup d’etat would have happened.

He said: “If it materialised, there would’ve been a coup d’etat — which could have been violent. That’s all I can confirm.

“It didn’t happen thanks to the engineering and the ‘maradonic’ way we handled you guys in the society. But that could’ve given room for more instability in the country.”

Babangida said there was pressure on his junta within and outside the military to nullify the election for that reason.