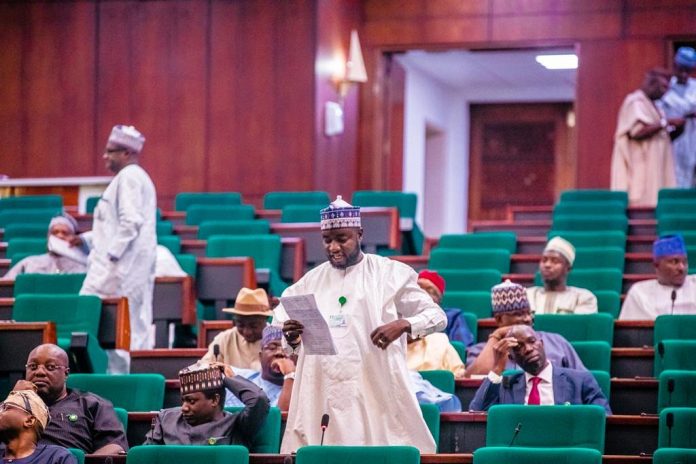 Yusuf Gagdi, a member of the house of representatives, has asked President Muhammadu Buhari to “show leadership” and rise to the task of protecting lives and property in the country.

The lawmaker said the strategies adopted by the Buhari administration have failed and cannot guarantee the safety of Nigerians.

Gagdi, a lawmaker from Plateau state and member of the All Progressives Congress (APC), said this in a letter addressed to the president. 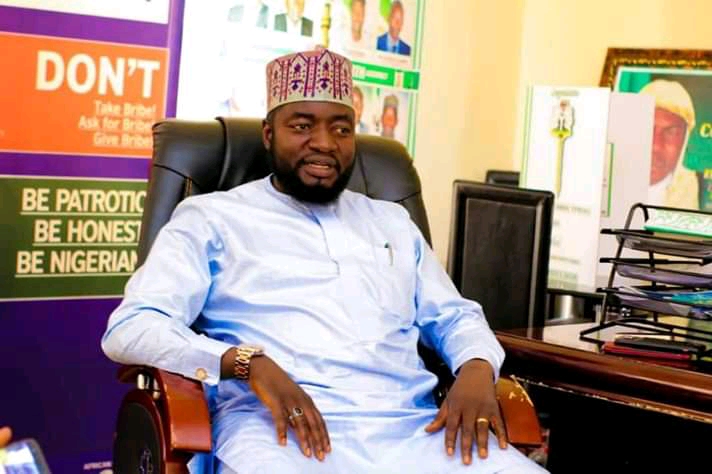 “The issue of insecurity has reached a point where the current strategies being adopted by your administration have failed and are in no way adequate to guarantee safety,” the letter reads.

“As it is, they can no longer hold water in a cup let alone in a basket. The gaps are becoming wider by the day with serious concerns such as the plight of many school children still in the den of captives; brazen daylight attacks on communities and travellers which have become almost unabated; the recent shameful raid on the highly fortified Nigeria Defence Academy, (NDA) Kaduna; and the metropolitan attacks in Jos, Plateau state among others. All these have heightened fears of insecurity in Nigeria.

“The abysmal budgetary allocations and releases to the Armed forces and other security organisations leave less to be desired in transforming the law enforcement agencies towards becoming much more efficient and proactive in addressing insecurity challenges in the country”.

The lawmaker said the “amnesty to repentant Boko Haram fighters under Operation Safe Corridor policy even when many displaced Nigerians have not been adequately rehabilitated and reintegrated in their homeland is torturing to the psyche of many Nigerians”.

Gagdi said Plateau, known as the home of peace and tourism, is now consumed by “killings and mayhem” because of the “laxity of leadership” at the centre of governance.

“However, the resurgence of killings and mayhems that have visited the state in the last few weeks might have revealed a laxity of leadership at the centre in being proactive towards addressing justly and equitably reported cases of attacks and threats to lives and properties,” he said.

“Today, the externalities of the nature of insecurity in Plateau points to the failure of Your government to deal decisively with the factors that have seemingly become indicative of rising animosity, mutual suspicion, religious fault lines and the dangerous perception of the “them” and “us” syndrome.”

“It is thus unfortunate and unacceptable for my people and indeed the good people of Plateau State to continue to experience unprovoked recrudescent attacks on their communities.

Gagdi said Simon Lalong, governor of Plateau, has made efforts in tackling insecurity in the state, adding that the support of the federal government is needed.

“Whereas the governor has tried in the last six years to ensure some peace and stability and the governor has repeatedly solicited for your kind support in logistics and actual security interventions, it behoves on me as a representative of the people to follow suit by reiterating on a general note that the current federal governments’ strategies towards addressing the spate of insecurity across the country are no longer effective and have failed to deal squarely with the challenges of banditry, kidnapping and other forms of insecurity,” he said.