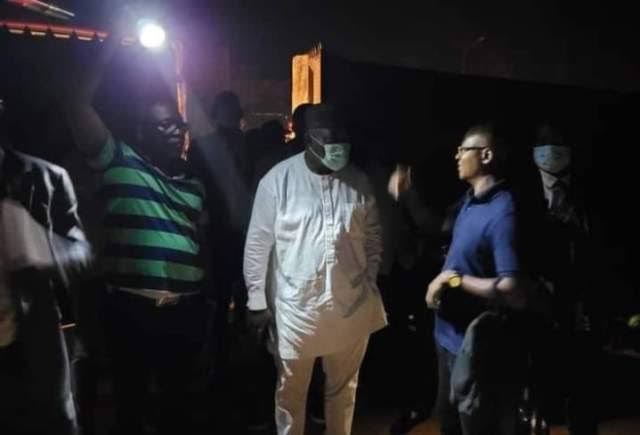 Though, the source of the inferno is yet to be ascertained, those living close to the INEC office suspected an electrical spark from one of the poles supplying power to the premises.

It was gathered that Governor Ifeanyi Ugwuanyi on getting a distress call from the Udenu Council Chairman, Solomon Onah, about the incident, rushed to the scene to ascertain the level of damages.

The spokesperson of Enugu State Police Command, Daniel Ndukwe, who confirmed this development said “Operatives attached to the police Division in the area immediately raced to the scene, while contacting fire service office in the area to promptly put out the fire.

”Preliminary investigation suggests that the fire, which was eventually put out before it could spread to other offices around the building, through the combined efforts of the State Fire Service, the Police and law-abiding citizens, may have been caused by power surge due to sudden power supply to the building.” 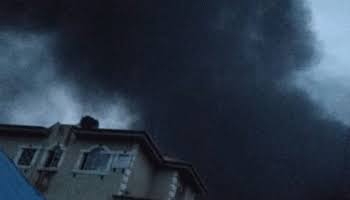 Ndukwe further disclosed that the state Commissioner of Police, Mohammed Ndatsu Aliyu, has ordered the cordoning-off of the scene. He also said that thorough investigation has been launched by the police Command to further ascertain the actual cause of the fire outbreak and damages incurred.