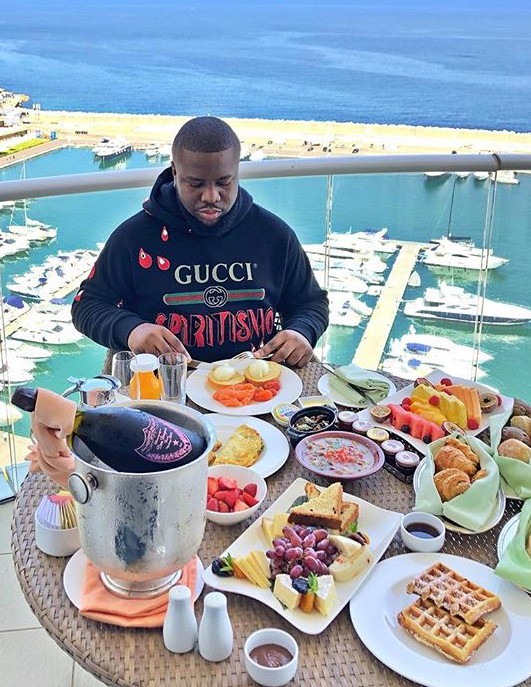 The United States attorney’s office at the central district of California says Ramon Abbas, the self-confessed international fraudster better known as Hushpuppi, will be sentenced in October.

According to The Punch, Thom Mrozek, the court’s director of media relations, also confirmed that a directive was issued to the US Federal Bureau of Investigation (FBI) for the arrest of Abba Kyari, a top detective.

“A U.S. Magistrate Judge has issued arrest warrants for the defendants in the case, including Mr Kyari,” he was quoted to have said.

“This is standard operating procedure in nearly all of the criminal cases filed by this office. Hushpuppi is currently scheduled to be sentenced in late October.”

The spotlight recently beamed on Hushpuppi, who was arrested in Dubai last year for cyber fraud, after he claimed to have bribed the deputy commissioner of police (DCP) to arrest Chibuzo, his co-fraudster and rival.

Although Kyari dismissed the allegations, an investigation by the FBI claimed the detective collaborated with Hushpuppi to facilitate the arrest of Chibuzo.

Hushpuppi was arrested in the UAE in June 2020 alongside 11 of his associates over allegations bordering on hacking, impersonation, scamming, banking fraud, and identity theft. 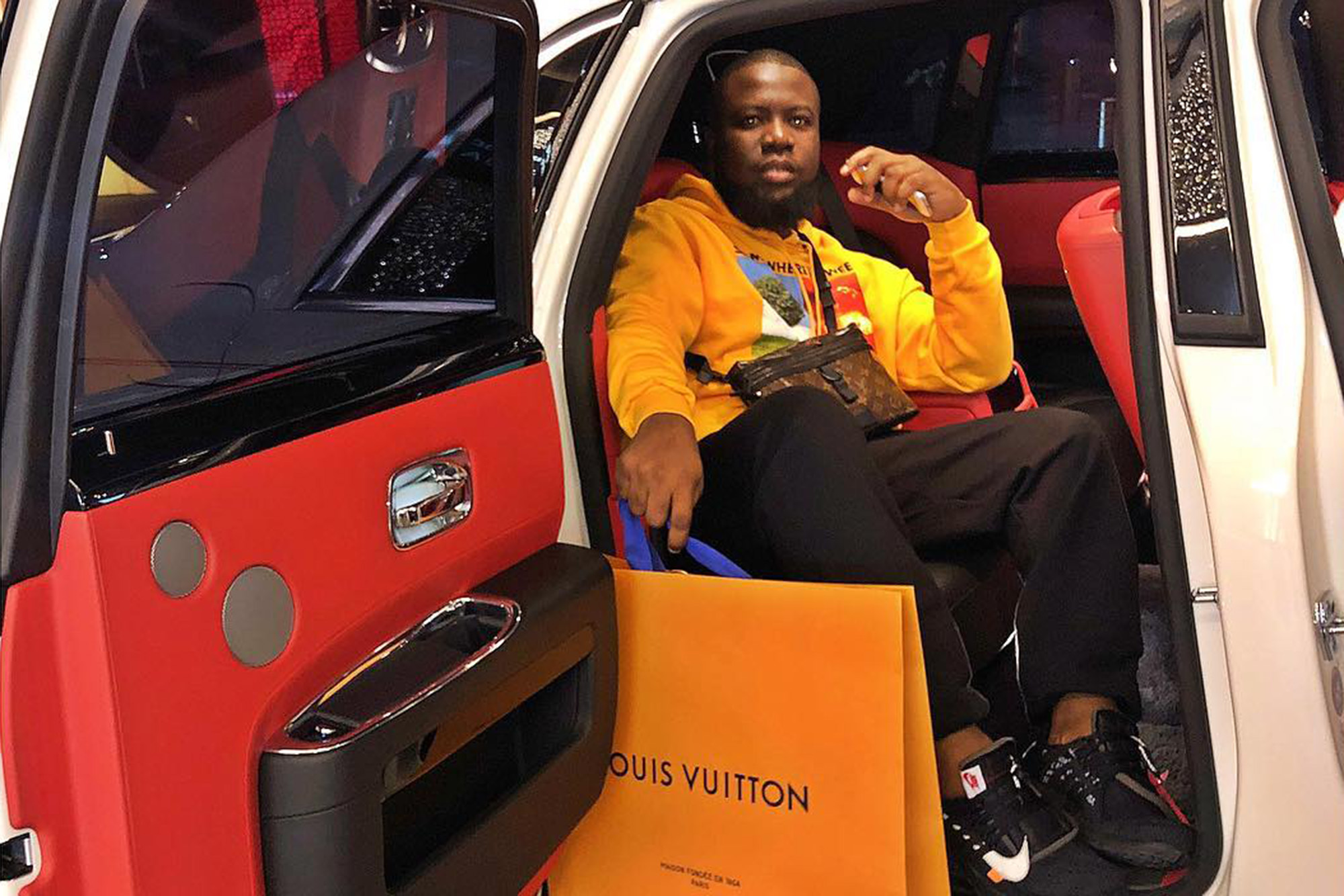 The embattled Instagram celebrity had recently pleaded guilty to the money laundering charges against him, putting him at the risk of 20 years imprisonment.