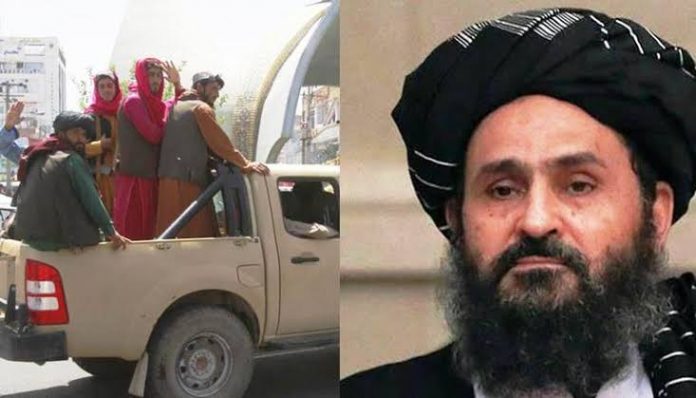 The Taliban declared the war in Afghanistan over, after taking control of the presidential palace in Kabul while Western countries scrambled on Monday to evacuate their citizens amid chaos at the airport as frantic Afghans searched for a way out.

“Today is a great day for the Afghan people and the mujahideen.

“They have witnessed the fruits of their efforts and their sacrifices for 20 years,” Mohammad Naeem, the spokesman for the Taliban’s political office, told Al Jazeera TV.

“Thanks to God, the war is over in the country,” he added.