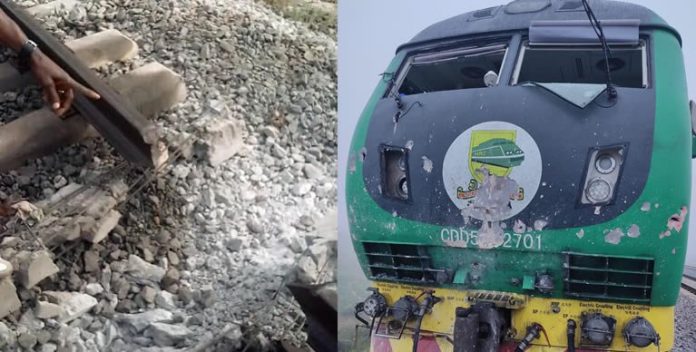 Several families of passengers kidnapped during the attack on the Abuja-Kaduna train have been contacted by their abductors.

It was understood that the terrorists have reached out to make demands of various amounts as ransom to facilitate the release of their captors.

Members of the affected families spoke with newsmen on the strict condition of anonymity to avoid endangering their relatives who are still in captivity.

The ransom demanded by the kidnappers ranges from N5 million to N100 million, depending on the pedigree of the victims, and negotiating power.

“After the attack, my family was worried about the safety of my in-law who was on the train,” a relative of a kidnapped victim told newsmen.

“We were not sure if she made it out alive, was killed or was abducted. We had no information on her situation for the first few days after the attack.

“The kidnappers later reached out to us to make their demands.”

Another affected person said that although the abductors of his family member demanded an exorbitant amount, the relatives were relieved to learn that the victim was still alive.

Most of the families contacted by the terrorists have been warned against involving security agencies in the situation.

Insiders who spoke to newsmen said the families have begun the process of raising funds to pay the kidnappers and ensure the release of their loved ones.