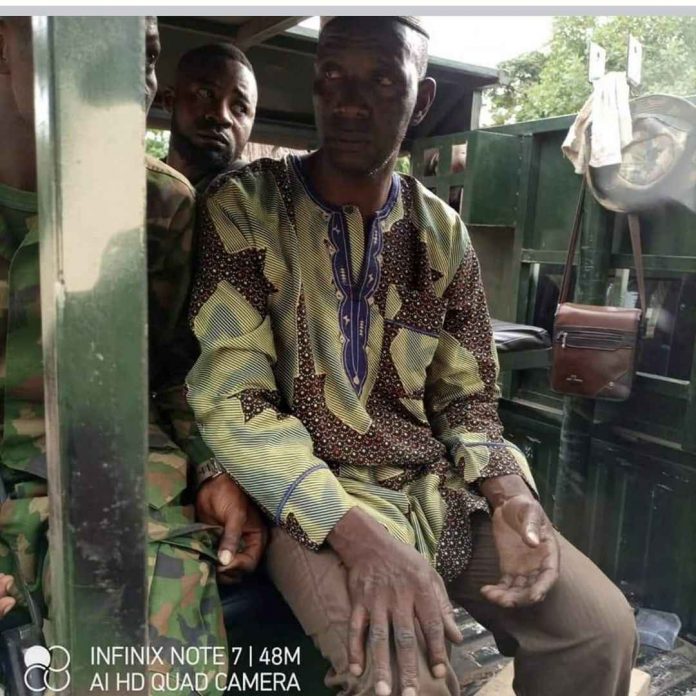 Houses and other properties belonging to a popular Fulani man resident at Omu-Aran, including expensive cars and other valuables were set ablaze yesterday by angry mob for his age long involvement in kidnapping of individuals in Igbomina and Ekiti environment.

His luck met a Waterloo after the Fulani kidnapped a son of Odo-Owa, who is a Senior Road Safety Officer at Abuja.The kidnapped officer came to Odoowa on a visit to his grand mother.

The grandma died on the second day after hearing of her grandson kidnap.

The mother of the kidnapped officer had died some years back.

The said Officer is a cousin to the Overall National Boss of Nigerian Road Safety who also hails from Odo-Owa.

The Officer who stayed at a nearby Petrol Station outskirt of Omu-Aran on his way to Odo-Owa during a heavy down pour.

It was at the Petrol Station that the Officer was kidnapped when he was staying there to allow heavy downpour coupled with wild wind to mellow. 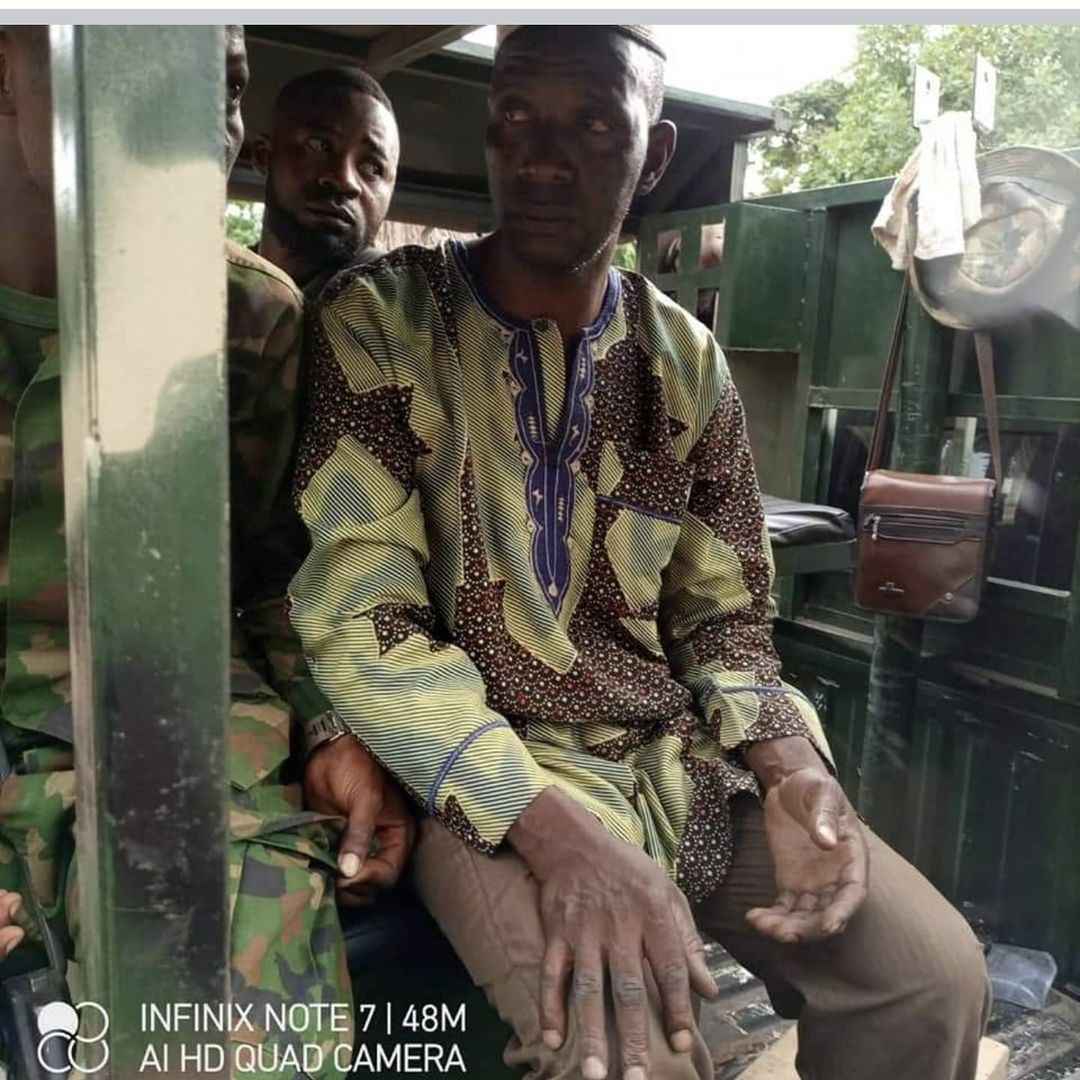 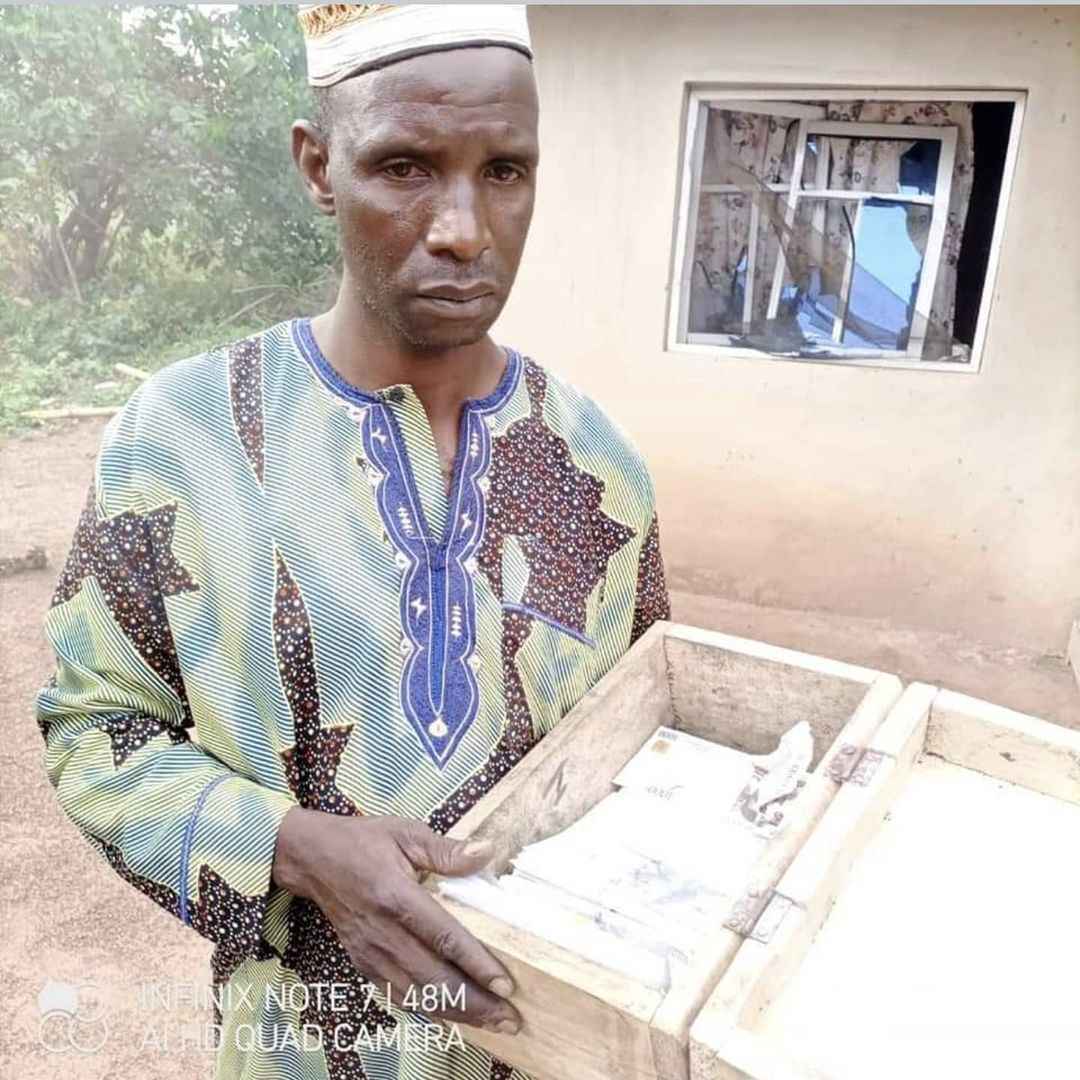 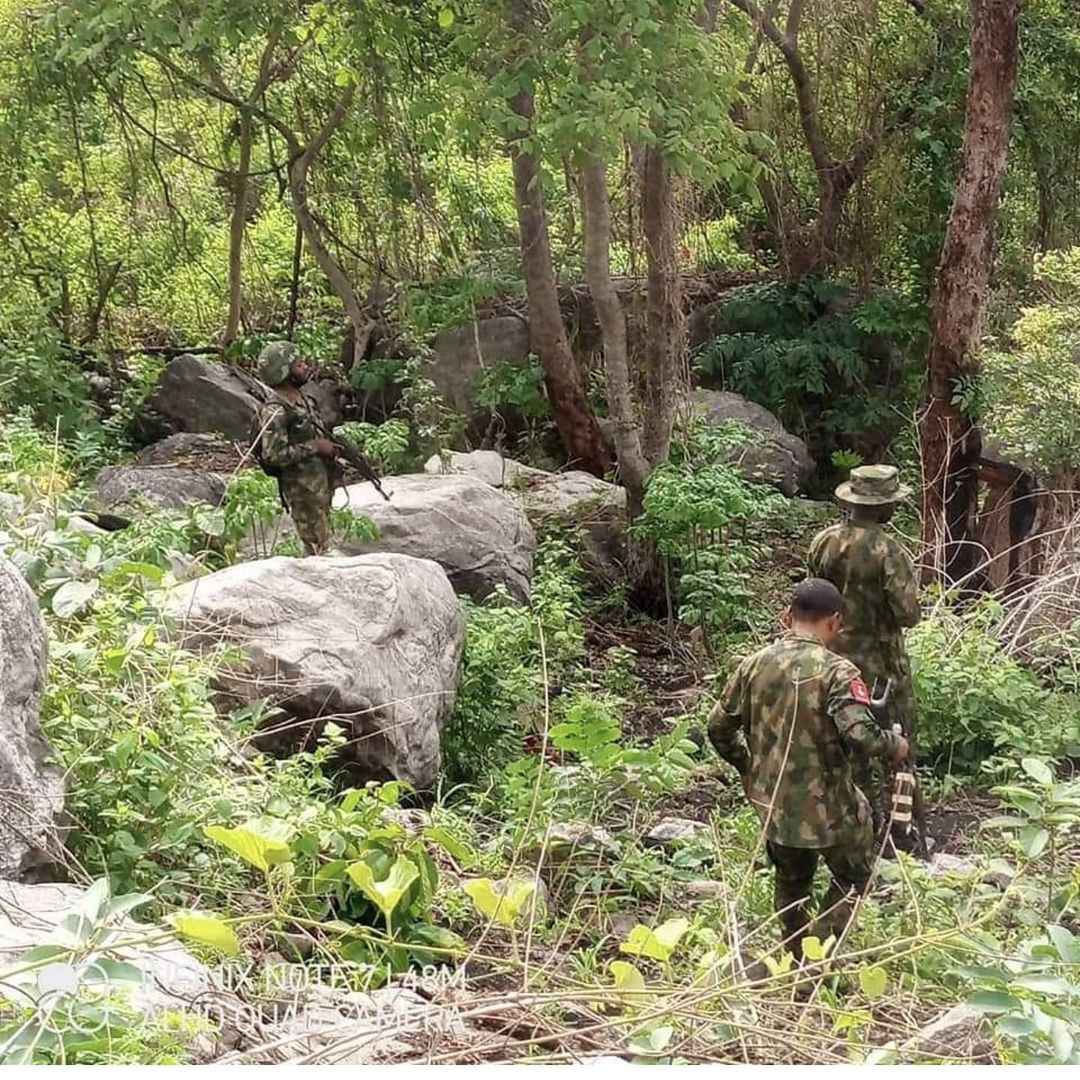 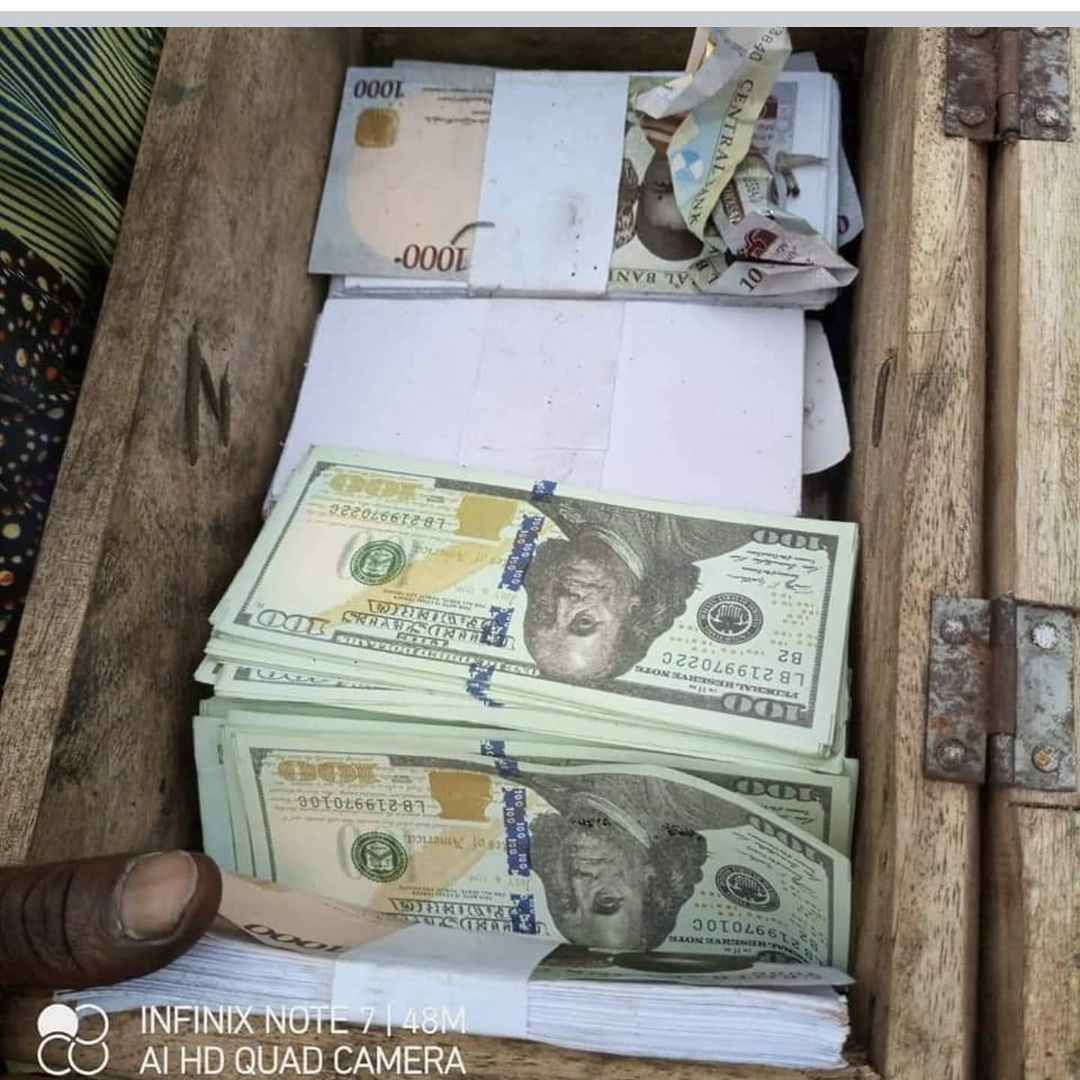