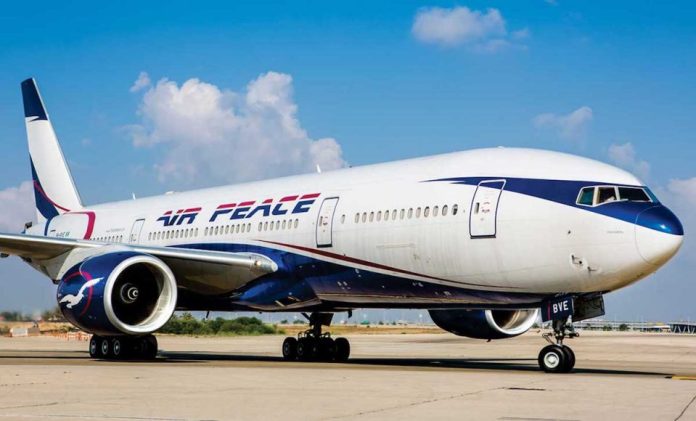 The Federal Government has said an Air Peace charter flight scheduled to evacuate Nigerians fleeing Ukraine from Poland yesterday has been postponed.

A Ministry of Foreign Affairs official, Bolaji Akinremi, disclosed that the flight was postponed to today being Friday, 4th March 2022, due to a delay in preparing passengers for the check-in process.

He said: “The reality is that the flight has been rescheduled to tomorrow the main reason is the delay in doing the checking because they have to gather them together from different hotels.

“By the time we will be ready after the checking in, the crew that has been waiting for us since 9 am have overshot the hour they should have waited because they have a duty hour which has been allocated to them and they had waited from 9 am till 2 pm that means they have already waited for 5hours.

“They are going to have a 9hours flight that is already more than the standard, so the authority of the airport said they won’t allow us to board. This is the reality, we have to calm down but arrangements have been made that we all stay together in the same hotel and that we will leave very early tomorrow 4 am we will be on the bus and then we can join the flight”.