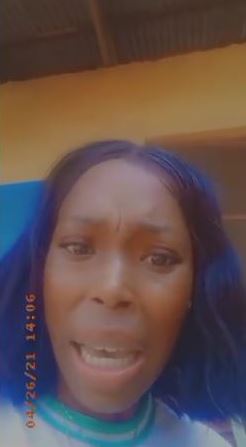 A video has surfaced and gone viral wherein a corps member alleged that she was assaulted by the principal of a school she was posted to for her place of primary assignment (PPA) in Ogun state.

In the video, the lady said she had gone to Marble Stone Group of School in Abeokuta, the state capital, to ascertain where she was actually posted to.

The corps member claimed that when she met the school principal, he started insulting her during their conversation. 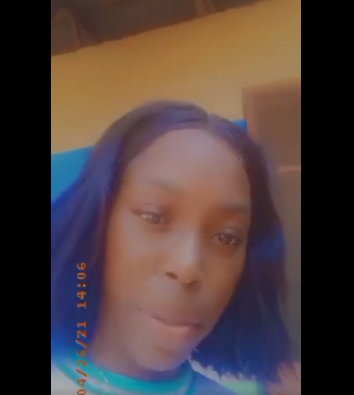 While it remained unclear what led to the face-off between the pair, she alleged that the principal also beat her.

According to her, the principal opened her bag and took her posting letter to the school.

She went ahead to accuse other staff of the school of backing the principal during the incident.

“I am at Marble Stone Group of School right now. I came here to come and see where they posted me to and yet the principal is here abusing and insulting me,” she said.

“He opened my bag and carried my letter. He even beat me up. For what? What did I do? All the staff in the school are also supporting him.”

The principal could, however, be heard in the video dismissing the corps member’s claim.

“I beat you up? You people should see how I beat her up,” he is heard saying, suggesting that the claim was not true.