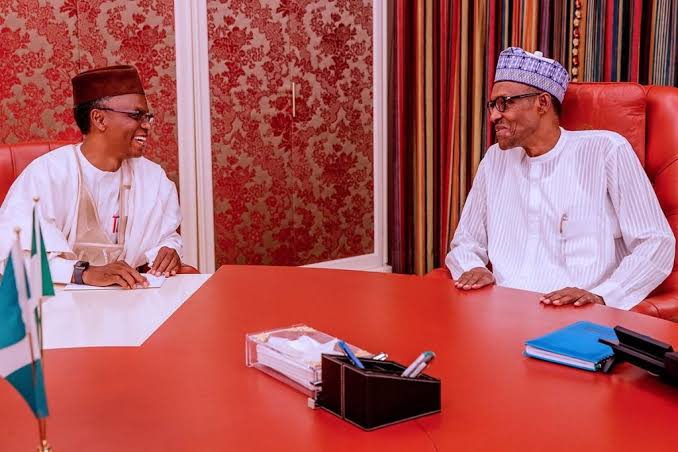 The presidency says it is working to ensure the safe rescue of students abducted from Greenfield University in Kaduna.

Gunmen had invaded the school on April 18, and abducted several students.

Five of those abducted were later found dead, while the kidnappers had vowed to kill the remaining students if a ransom of N100 million wasn’t paid by yesterday.

However, one of the students was confirmed to have been freed yesterday, while several others are still in captivity.

The state is yet to confirm how many students are still missing.

In a statement on its Twitter handle yesterday night, the federal government promised to work with the Kaduna government to ensure that all the students are rescued alive.

The presidency also called on Nigerians to shun negative ethnic or religious affiliations, and unite against criminality.

We deeply share the anguish of the parents of the abducted Greenfield University students. The Federal Government through the military & intelligence agencies is working to support the Kaduna State Govt to bring this tragic saga to an end with no further loss of innocent life.