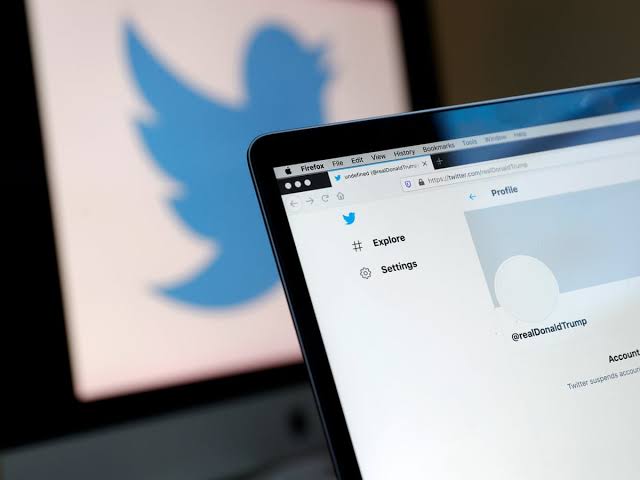 Attorney General of the Federation and Minister of Justice, Abubakar Malami

The Federal Government has told a Federal High Court in Lagos that it has not stopped Nigerians from using social media platform, Twitter, adding that many Nigerians are still using it every day.

The Attorney-General of the Federation, Abubakar Malami, and the Federal Government said this in a counter-affidavit they deposed to in response to an originating motion filed by human rights lawyer, Inibehe Effiong, which was obtained by newsmen yesterday.

The government had on June 4, 2021, suspended Twitter barely two days after the social media platform deleted a tweet by the President, president Muhammadu Buhari.

However, many Nigerians have bypassed the Twitter suspension by using Virtual Private Network.

Malami in a statement threatened to prosecute Nigerians still using the platform while the National Broadcasting Commission ordered all radio and television stations to stop using Twitter or picking content from the platform. 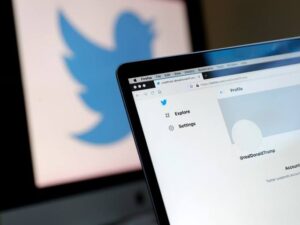 In the fundamental human rights suit marked FHC/L/CS/542/2021, Effiong is seeking nine reliefs, including an order of perpetual injunction restraining the respondents from further suspending, deactivating or banning the operation and accessibility of Twitter or any other social media service in Nigeria because the act was in violation of his rights.

Effiong asked the court to declare as illegal the threat of criminal prosecution by Malami and Lai Mohammed against Nigerians who ‘violate’ the suspension or ban of Twitter, despite the absence of any written law.

In an affidavit deposed to by Mr Ilop Lawrence on behalf of the Federal Government and the AGF, it was stated that the suspension of Twitter was not an abuse of human rights because Nigerians were still using Twitter despite the suspension.

It read in part, “The applicant (Effiong) and the class he seeks to represent can still operate those Twitter accounts from anywhere in the world and even from Nigeria. Nigerians are still tweeting, even at this moment as the ban on Twitter is not aimed at intimidating Nigerians or an infringement on the rights of Nigerians to express their opinion.

“The respondents (Federal Government and AGF) have never stopped the applicant (Effiong) and the class of persons he seeks to represent from voicing their opinions to access government information and offer criticism where necessary.” 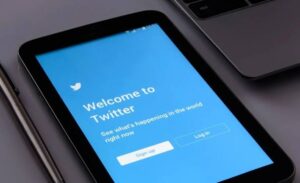 The government told the court that Nigerians are still free to use other platforms like WhatsApp, Facebook, Tiktok and others.

The Federal Government also denied knowledge of Twitter deleting Buhari’s tweet on the Biafra civil which offended many Nigerians.

It said Twitter had made its platform accessible to elements like Nnamdi Kanu, the leader of the Indigenous People of Biafra; and had supported the #EndSARS protests of October 2020 which was later hijacked by hoodlums.

The government further stated that Nigerians should direct their anger at Twitter and not the government because Twitter would not have been suspended if it complied with Nigeria’s laws.