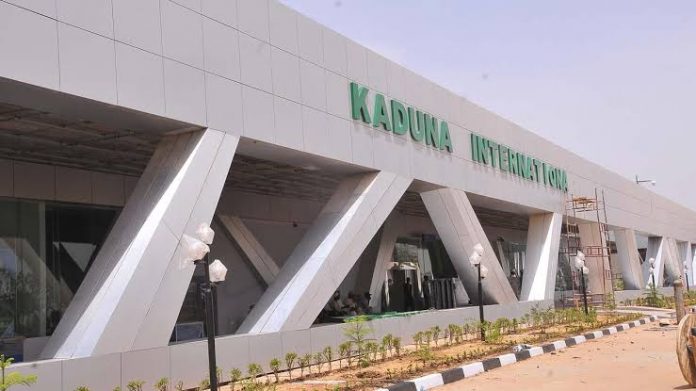 Aviation workers have threatened to withdraw their services at the Kaduna airport from today, Sunday, May 16 to Friday, May 21.

NLC had said that over 20,000 state workers have not received their April salaries, adding that due process was not followed in the recent disengagement of over 4000 workers from the local government service, state universal basic education board and primary healthcare agency.

“As you are all aware, the Nigerian Labour Congress (NLC) has declared strike action against the Kaduna State Government over numerous anti-labour practices perpetrated against the public servants of Kaduna state,” the statement read.

“Our Unions, being affiliates of NLC, are part of the decision and are in support of the action against the Kaduna State Government In this regard, our participation on the planned shutdown of Kaduna State is hereby affirmed.

“Accordingly, all aviation workers at the Kaduna Airport are hereby directed to withdraw all services at the airport with effect from midnight of Sunday the 16th of May 2021 to midnight of Friday the 21st of May 2021.

“The effect shall be the total grounding of operations of the Airport within the stipulated period. By this notice, members of the public are advised to make alternative travel plans within the period.”